Taylor Swift is being sued by radio DJ David Mueller, who alleges he was fired from his job after Taylor's security team accused him of touching her butt.

Taylor Swift is being sued by a radio DJ accused of grabbing her butt. 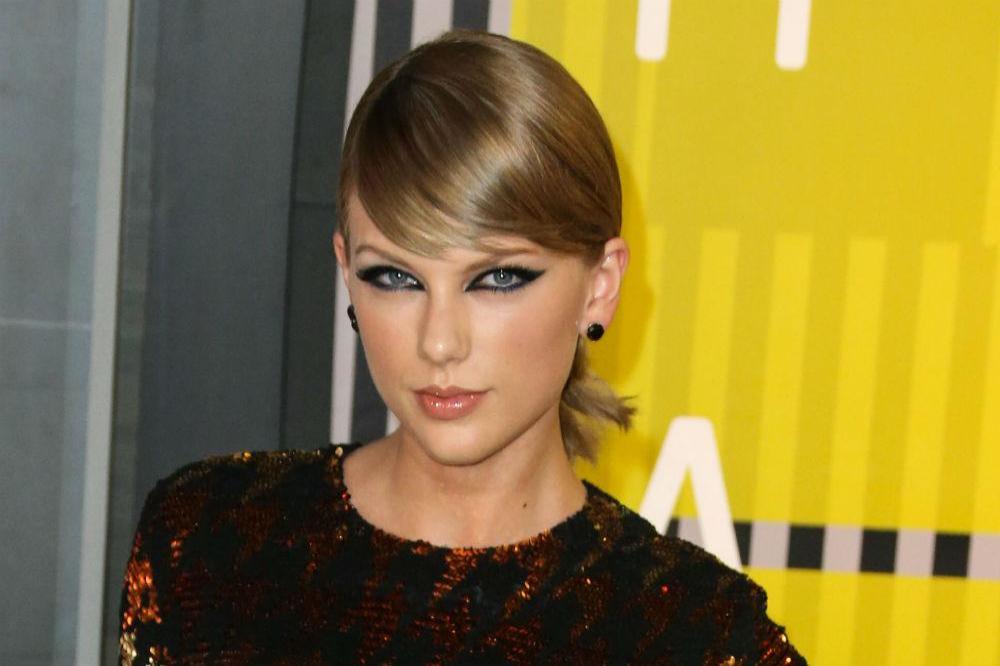 David Mueller claims he was fired from a country radio station in Denver, Colorado, after being kicked out of a Taylor concert last year when her security team made the allegations against him.

TMZ reports that David and his girlfriend were invited backstage to meet Taylor and took a picture with the 'Wildest Dreams' hitmaker.

He claimed to have later bumped into a colleague backstage, who boasted about getting a picture with the 25-year-old singer - who is dating Calvin Harris - and grabbed her bum.

In the lawsuit, David claims at some point in the evening a member of Taylor's security team confronted him and kicked him out of the arena for the incident.

The 'Bad Blood' singer swept the MTV Video Music Awards last month, including the Video of the Year prize.

And now Taylor can also call herself an Emmy Award winner after collecting an accolade this week.

The 'Shake It Off' singer has picked up the Original Interactive Program accolade for her 'AMEX Unstaged: Taylor Swift Experience', which debuted with the release of her 'Blank Space' video last year and on which the 25-year-old star is executive producer.

The show was shot with a 360-degree camera and allowed Taylor's fans to explore the sets of the Joseph Kahn-directed music video.