Tilda Swinton Was a Professional Gambler 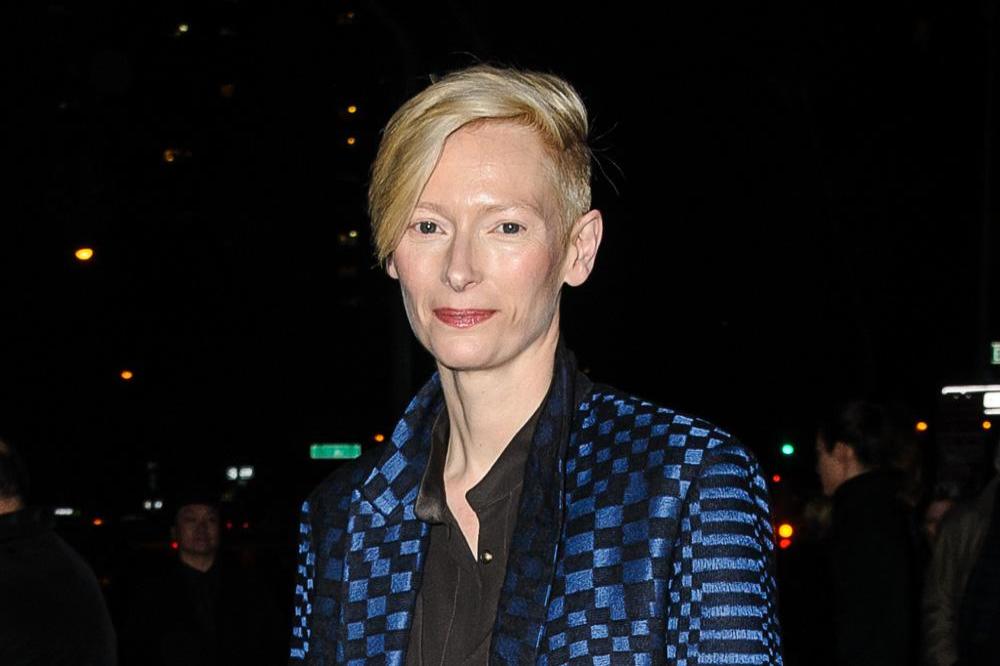 Tilda Swinton used to be a professional gambler and used to win a lot of money betting on horses.

Swinton says she made a lot of money from betting on horses before she found fame.

The 54-year-old actress said: "When I lived in London, there were a couple of years when I didn't really earn money doing anything else. I mean, I did other things, like I made work, and I was working with Derek Jarman at the time, but the way I made money was putting money on horses.

"My grandfather had an old gardener called Bert Matheson, and he taught me how to pick winners, and it kind of works! It's very strange. I mean, it doesn't always work, of course. It's got something to do with the form, and there's a certain amount of knowledge about particular horses, but it really is not that. It's to do with, um, just looking at the horses in the ring and asking whether they're gonna win or not! Basically, I mean."

The actress won enough money on a horse named Devilry from one race that "kept us for nearly a year."

Meanwhile, Tilda, who has 17-year-old twins, Xavier and Honor, with ex-boyfriend John Byrne and is in a long-term relationship with painter Sandro Kopp, admits she isn't looking forward to getting older after caring for her late mother every weekend until her death two years ago while she was shooting 'Lovers Left Alive'.

She told GQ magazine: "Old age is really tough. Because let's face it, when people are younger, you have the luxury of saying it's a tragedy, they should have died later, you know, they could have had another forty years. But I remember sitting beside my mother for weeks thinking, What mortality police can I call? We're really supposed to put up with this?

"It's one of the reasons that film was--is--so tender for me. Because every time I came off the set, Sandro would be in the wings trying to find another plane from a small airport that would be leaving on Friday night." 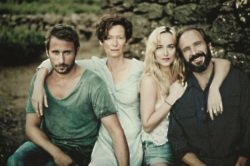 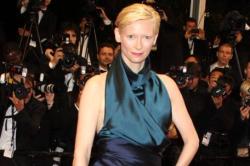