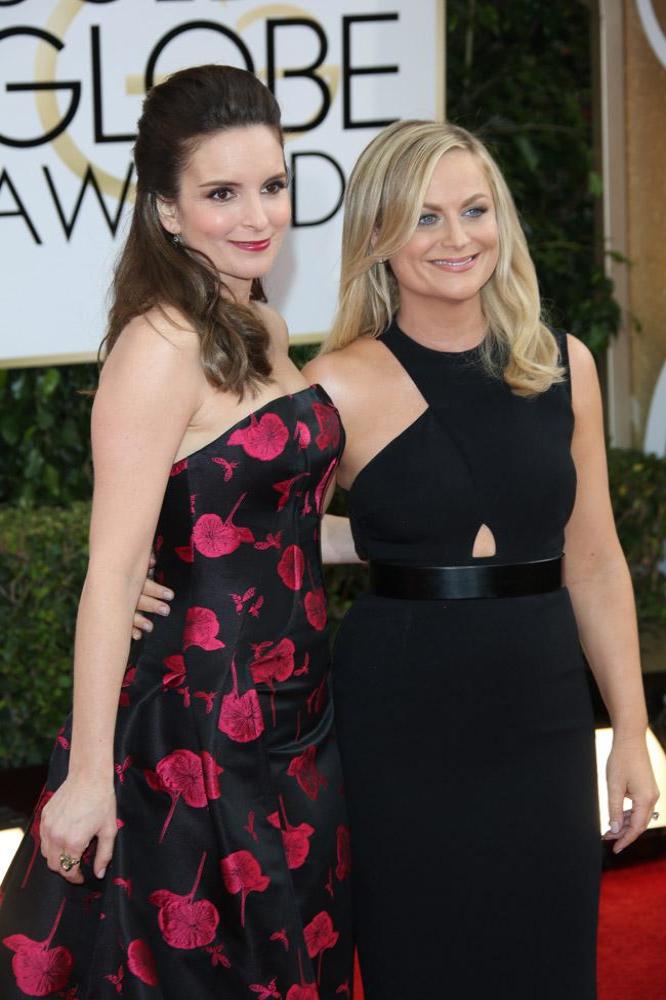 The pair hosted the prestigious ceremony for the third time and repeatedly used the high-profile show to mock the alleged disapproval of the film from North Korea - who have been accused of being behind the high-profile hacking of Sony Pictures emails - and the surrounding controversy.

In the opening monologue, Tina told the audience at the Beverly Hilton hotel: "We celebrate all the great television shows we know and love and all the movies North Korea was OK with."

And of the movie itself, Tina said: "North Korea referred to 'The Interview' as 'absolutely intolerable and a wanton act of terror.' Even more amazing, not the worst review the movie got."

The two hosts also enlisted Margaret Cho - an American actress of Korean heritage - for an on-going gag which saw her play Cho Yung Ja, a contributor to fictional Movies Wow magazine and a North Korean army general who was not happy with the progression of the show.

At one point, Margaret, 46, said: "This is not a show, you no have thousand baby playing guitar at the same time.

"You no have people holding up many cartoon to make one big picture. You no have Dennis Rodman. No basketball at all."

The fictional general was stony-faced throughout much of an 'interview' with the presenters but cheered up at the chance to take a picture with Meryl Streep.

Amy, 43, added: "Do this for all of us Meryl" before her co-host said: "You love Korea, everyone knows it."

Elsewhere, the star-studded guests at the awards weren't safe from the pair's quick wit.

Speaking about 'Big Eyes', Amy mocked Emma's resemblance to Margaret Keane's paintings which are featured in the film.

She said: "Christoph Waltz and Amy Adams are here. They were so great in 'Big Eyes'. In fact, one of those famous big-eye paintings is on display tonight."

The camera then cut to the 'Amazing Spider-Man' actress sitting in the audience and Amy added: "So lifelike! It's like it's cute, but it's creepy!"

And Tina poked fun at "paranoid" Steve Carell and his turn in 'Foxcatcher'.

However, the 44-year-old star wasn't afraid to laugh at herself either.

Of Steve's two-hour make-up transformation for the film, she said: "Just for comparison, it took me three hours today to prepare for my role as human woman."

The 'Monuments Men' actor was honoured with the Cecil B. Demille lifetime achievement award but Tina felt it should have gone to his wife Amal instead.

She quipped: "George Clooney married Amal Alamuddin this year. Amal is a human rights lawyer who worked on the Enron case, was an advisor to Kofi Annan regarding Syria and was selected for a three-person UN commission investigating rules of war violations in the Gaza strip... So tonight, her husband is getting a lifetime achievement award." 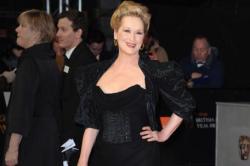