Tom Cruise and Katie Holmes have an "intense dislike" for one another. 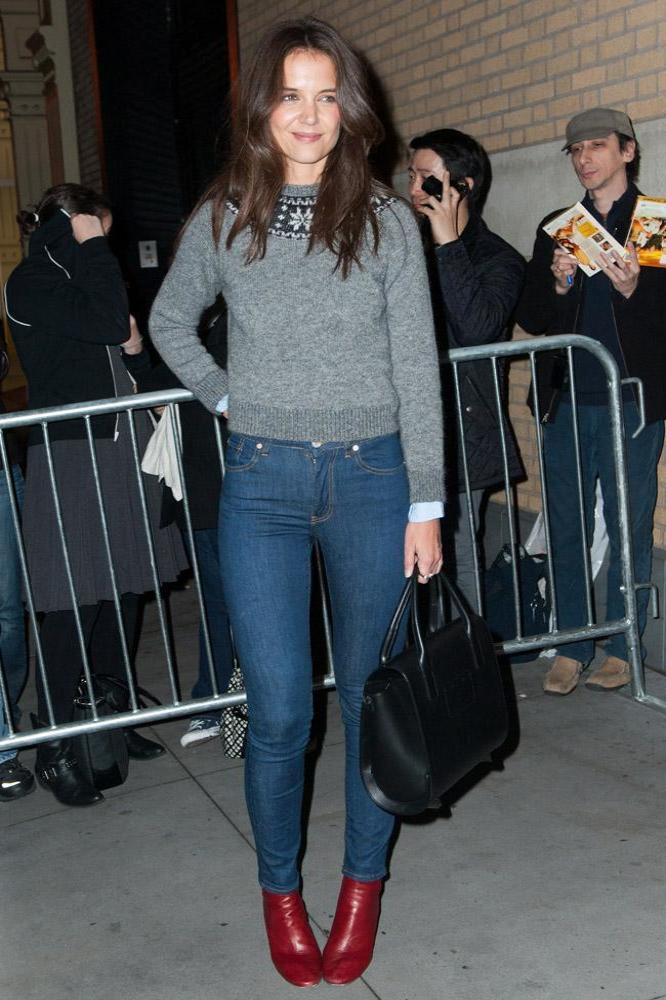 The former couple - who split in 2012 after five years of marriage - have no contact with one another and it had been speculated the 'Mission: Impossible' star had been advised to cut his ex-wife out of her life by the Church of Scientology.

However, sources confirmed to TMZ that Katie has not been declared an SP, or Suppressive Person, by Tom's church and he has made the decision himself not to speak to her, even for the sake of their eight-year-old daughter Suri.

However, Katie is said to believe she has been declared an SP - which requires a particular procedure from the church, who then advises members not to have anything to do with the person - and thinks that is Tom's problem with her.

In fact, insiders told the website the 52-year-old actor is still furious and feels betrayed that the former 'Dawson's Creek' star didn't give him any warning she was ending their marriage.

There are "hard feelings" on both sides, with Katie, 36, still resentful that Tom "sucked the life" out of her.

It was revealed yesterday (18.03.15) that relations between the pair are so bad, they require intermediaries to discuss all issues about their daughter and have no interest in repairing their issues with one another.

It has been claimed Katie has been dating singer-and-actor Jamie Foxx and though the insiders wouldn't comment on the romance, they admitted Tom has been "concerned" in the past about his ex-wife's partners because he worries about them being a "negative influence" on Suri.