Tom Cruise has reportedly decided to move to Florida to be closer to the Scientology headquarters in Clearwater. 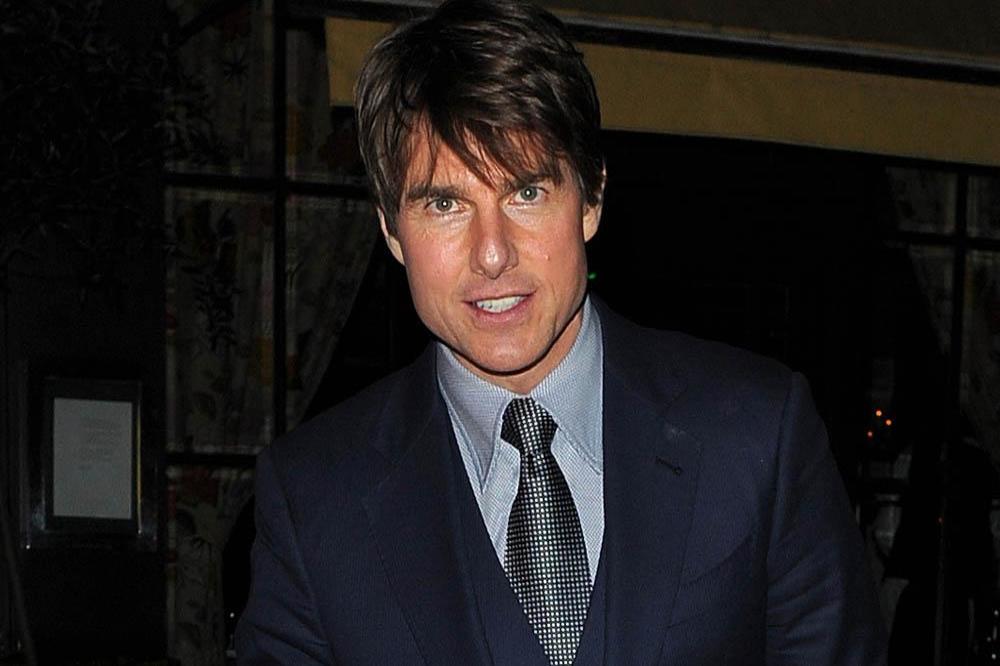 The 53-year-old actor - who is selling his Beverly Hills mansion and Hollywood Hills home - is said to be interested in moving to Florida after his fellow Scientologist John Travolta raved about it.

A source told Us Weekly: "Tom hates living in Los Angeles and is relocating to Florida. John loves his life there and inspired Tom. He was ready to go."

Tom is also said to want to be closer to the Scientology headquarters in Clearwater, Florida.

Meanwhile, Tom's daughter Isabella Cruise, 22, recently tied the knot with British IT consultant Max Parker in a secret ceremony at London's Dorchester Hotel on September 18, but neither Tom, nor Bella's mother - Nicole Kidman - were present.

However no parents from either side attended as the couple just wanted a small wedding with a few friends and Tom was happy to pay for the nuptials and party at the Dorchester.

Reports that Tom didn't attend because he is unhappy that Max is not a Scientologist have been rubbished, with a source close to the actor explaining that he gets on well with Isabella's partner.

Australia's Woman's Day magazine, which first reported the wedding, revealed that Max had five groomsmen, two of whom are Scientologists. 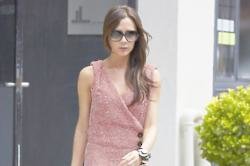