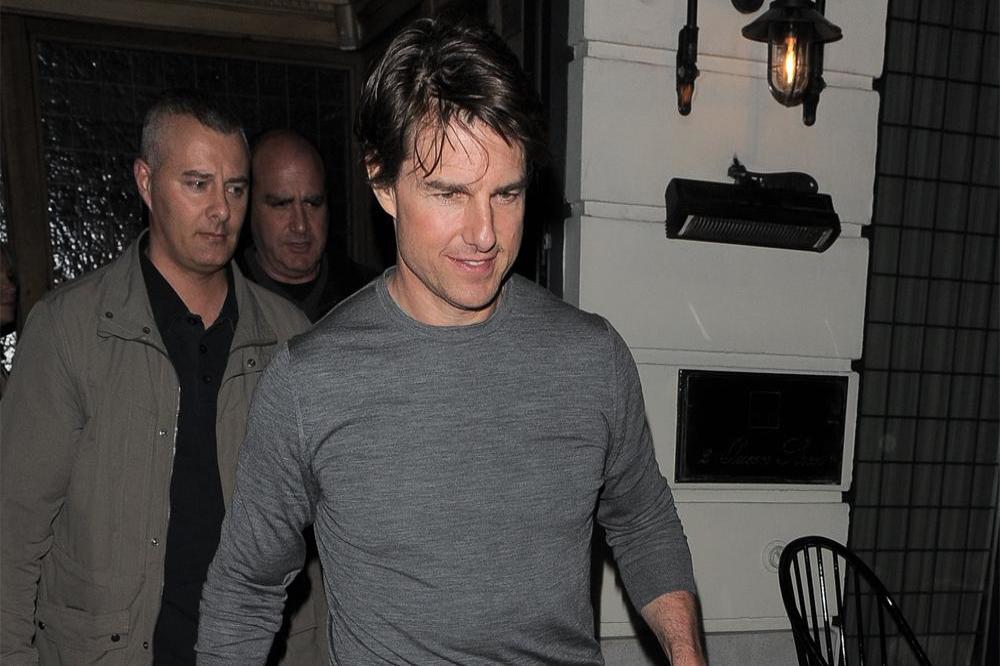 The 53-year-old actor is reportedly "smitten" with Emily Thomas, 22, - who he hired as his personal assistant for new flick 'Mission Impossible: Rogue Nation' - but the British beauty is said to be uninterested in the star as she already has a beau of her own, Alex Roberts, who she has been dating for five months.

A source told The Sun newspaper: "It's still early days between Emily and Alex but they're already pretty close.

"They've been very public with their relationship, so reports concerning Tom will come as a surprise to pals."

The shocking news comes just days after it was revealed the hunk - who has previously been married to Mimi Rogers, Nicole Kidman and Katie Holmes - was considering asking her to marry him because he was so besotted with the stunning youngster.

A separate source revealed: "Tom has fallen head over heels for Emily and she feels the same way - there's even a buzz in his inner circle he might propose.

"Most people on the film have noticed how into her he is."

However, it may be tough for Tom - who divorced Katie in 2012 - to get over Emily as he has "come to rely on" her since they began working together.

A source previously said: "Tom has come to rely on Emily. She's very smart and always one step ahead of him.

"She knows just how to handle him and never gets stressed; she's always calm and kind. [He's] clearly happier when Emily is around. No matter how long the work day is, they're always laughing and having fun."