Zac Efron lost 10 pounds in three weeks to prepare to play a DJ in his new movie, 'We Are Your Friends," but found it "hard."

Zac Efron lost 10 pounds in three weeks to prepare for 'We Are Your Friends'. 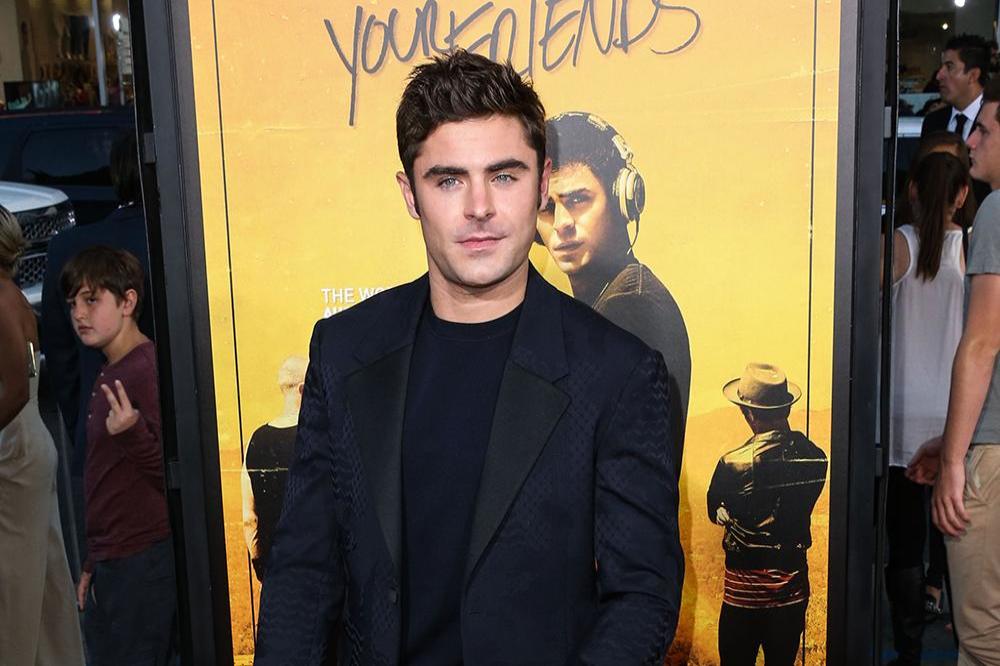 Zac Efron at 'We Are Your Friends' LA premiere

The 27-year-old actor "started running every day" after the film's director Max Joseph ordered him to slim down to play a DJ called Cole in the movie, but admits he found the process "hard."

The heartthrob said: "Basically Max was just like, 'Dude, you have to lose weight.' And he showed me pictures of the best DJs out there. In the movie, Cole's a runner, and I just started running from that day forward. We only had like three weeks to prepare for the film. So, I just started running every day. And it worked! I lost like 10 lbs."

While Zac also "trimmed" his diet and "stopped lifting weights," he claims running took a toll on his physique.

He told E! News: "At the end of the movie I had like shin splints. My knees hurt. It was gnarly. Running's hard."

The former 'High School Musical' star attended the film's Los Angeles premiere with his girlfriend Sami Miro last night (20.08.15) and was excited to have the stylist, 27, by his side.

He said: "She looks great. I'm so stoked she's here. It's her first time seeing the movie, too, so it's awesome." 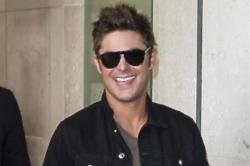 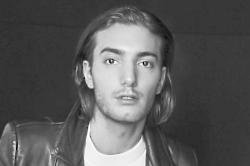