Former rugby player and World Cup winner Phil Vickery is throwing his support behind a new campaign from THINK! which is striving to make country roads safer. 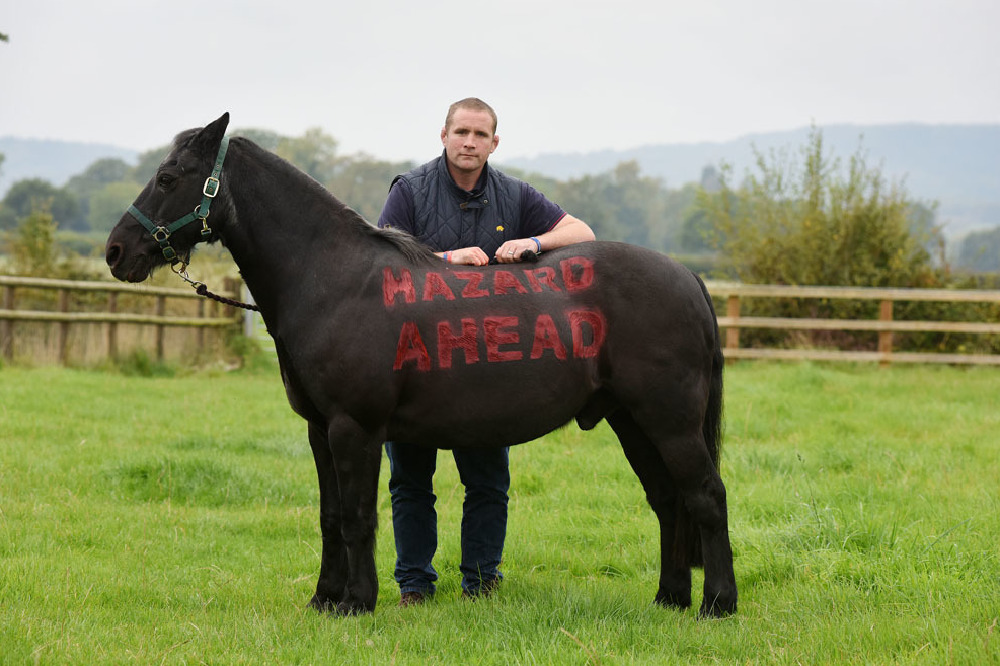 Three people die every day on our country roads with a third of those fatalities happening on bends. This new campaign is encouraging drivers to brake before the bend, not on it.

Vickery lives in the country and admits that he has had some near misses, which is why he is getting involved with the campaign. We caught up with him to chat about it and what lies ahead.

- You are supporting the new country roads campaign from THINK!, so can you tell me a bit about the campaign?

The campaign is all about raising awareness to the dangers of countryside driving, and helping people be safer on them. Over 10 times the amount of people die on countryside roads each year compared to Motorways, and that statistic alone means we all need to take some immediate action.

We are just looking to raise the general basic levels of safe countryside driving, and teach non-regular country drivers about the basics such as driving slower, braking before corners and watching out for hazards they wouldn't normally be looking for.

- What made you what to get behind this campaign and support it?

As somebody who has lived almost their entire life in the countryside, I know the perils of those roads and how much care needs to be taken on them. They are completely different to the roads you find in towns and cities, and have a whole host of their own unique hazards, which I think we highlighted quite nicely in the campaign.

- New figures from the Department of Transport has shown that country roads are the deadliest with 1,040 killed in 2014. Why do you think there are so many deaths and injuries on rural roads?

These roads were made and designed hundreds of years ago, and meant for small rural communities and farmers to get from A to B on. They are now used by more and more people, and bigger and faster vehicles, and large numbers of holiday makers and people new to these types of road. I fee all of those factors contribute to what is a quite scary number, and hopefully this campaign will start to bring that down.

- You live in the countryside, so how big a problem have you personally found this to be? Have you had any near misses?

I am fortunate enough to live in rural Gloucestershire, and my family have been based thought Devon and Cornwall all of my life. My brother, father, wife and I have all been involved in close calls and near misses, which is why when this campaign was highlighted to me, I wanted to get involved.

We keep horses and have fields that local farmers use, so the animal issue is also particularly close to home. Both my daughter and wife ride on the roads and it really frightens me when they are out there.

- What do you think needs to be done to try and reduce the number of accidents on our rural roads?

One good point is that speed limits are the LIMIT and not the target speed to drive at, that is an issue for the powers that be and not myself to look at, but I personally believe irrespective of the limit, if you are anything over 50mph on a rural road then you are probably already over the point at which you are safe. Drivers just being more generally aware of each other, courteous and patient, that would go a long way to saving a lot if lives.

- Do you think changes to the way we teach youngsters to drive could be the answer? What changes to learning to drive/driving test/issuing driving licenses would you like to see?

Well, the glaringly obvious suggestion would be to include a section in the Test on countryside driving. Motorway or dual carriageway driving is included, so country road driving should at least be on a parallel to this, if not more.

I'd also like to see an almost American-style system, of being allowed more and more privileges, the longer you have held your licence. Whether that be a number of passengers in the car, or times / places you are allowed to drive. Make youngster earn the respect that driving asks.

- We have just seen the 2015 Rugby World Cup come to a close, so what do you think of the whole tournament?

I thought the tournament was absolutely fantastic, and the best RWC that we have seen. Obviously it was gutting to see England crash out so early, and the rest of the home nations to follow suit quite quickly afterwards. But the stadiums, fan parks and coverage were all great and a credit to rugby in this country.

- Of course, we saw England crash out much earlier than expected, so what do you think went wrong?

They are a young team, and a little inexperienced, so the pressure could have got to them. There were also a couple of slight changes in the pack and the midfield, which at International level, tiny changes can make huge impacts. So I think the early exit was a culmination of these things, but I don't think we need to completely scrap everything that's been put in place over the last 4 years.

- There has been a lot of expectation about the future of Stuart Lancaster, do you think his job is under threat? Should he step down?

Stuart has been great for the game in this country, and has re-engaged the fans behind the England team. Yes people point to the fact that there hasn't been a huge level of success on the pitch, so this will be looked at I'm sure by the review panel that has been put in place.

- You had a long and very successful career - winning the World Cup back in 2003 - how much do you still miss playing the game?

Seeing the size and power of guys playing now, I don't miss it that much at all to be honest! I thoroughly enjoyed my time playing, from my first club in Bude, right the way through to England and the Lions, and I wouldn't swap it at all for what the current players have to do and put themselves through.

- Away from rugby, you have launched your own clothing business brand, Raging Bull. How did you end up going down this path? What lies ahead for the business as we head into 2016?

Raging Bull was my nickname whilst playing, and was approached by a good friend about setting up the business over 1- years ago now. 2016 is looming like an exciting year for the brand, and we can be found in independent stores and House of Fraser's across the country.

- Finally, what's next for you going through the rest of this year?

After a busy few months with the RWC, I am now just looking to a nice Christmas in Gloucester with the family and perhaps a holiday in the New Year. 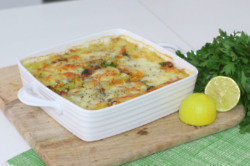 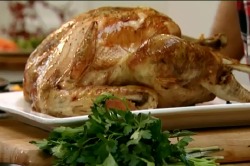 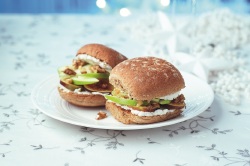