For your chance to win a copy of Dawn of the Dead, just answer one simple question. 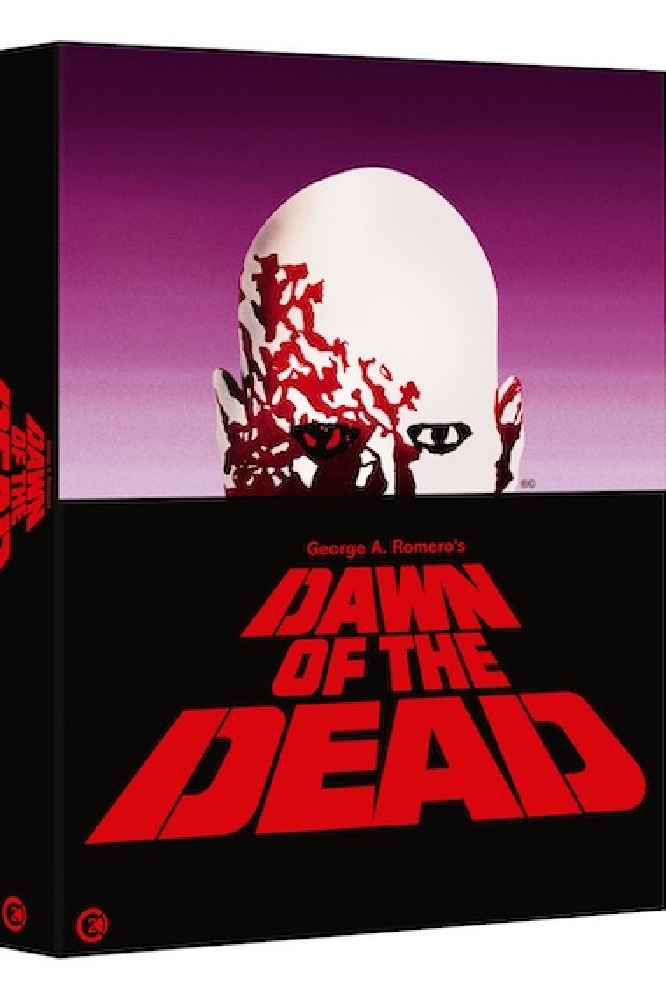 Dawn of the Dead

After the huge success of its lavish Limited Edition box sets released in Autumn 2020, the dead are preparing to walk the earth once more as Second Sight announces the release of the definitive restored versions of George A Romero's zombie classic Dawn Of The Dead in standard editions on 22 March 2021.

The standard editions of this beautifully restored, comprehensive edition of the seminal horror, feature three different versions of the film, along with a fourth disc of special features across two separate formats Dawn Of The Dead 4K UHD and Dawn Of The Dead Blu-ray. It also marks the first time the newly restored versions of the film are available on video on demand and as a digital release via all major platforms.

Acclaimed by fans and critics alike, these presentations offer completely restored versions of the film, each including the original theatrical cut, the extended “Cannes” cut and the Argento cut, making it the most comprehensive release ever of the film acknowledged to be one of the greatest horror movies of all time. Each version has a different commentary track, with the theatrical cut offering two.

The bonus disc of special features is packed with exclusive, new material as well as archive interviews, including the previously unreleased The Lost Romero Dawn Interview. Others include a tour of the shopping mall location, a look at its special effects and more.

Who directed the movie?

A: George A Romero

B: George B Romero 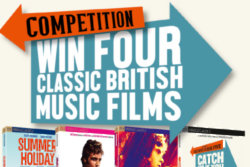 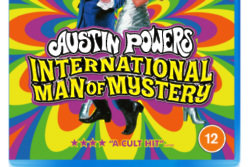 Win a copy of Austin Powers: International Man of Mystery on Blu-Ray 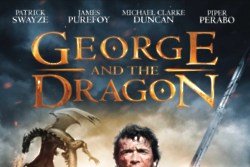 Win a copy of George and the Dragon on DVD