Win a copy of Skeleton Dreams by The Beauty of Gemina

For your chance to win a copy of Skeleton Dreams by The Beauty of Gemina, just answer one simple question. 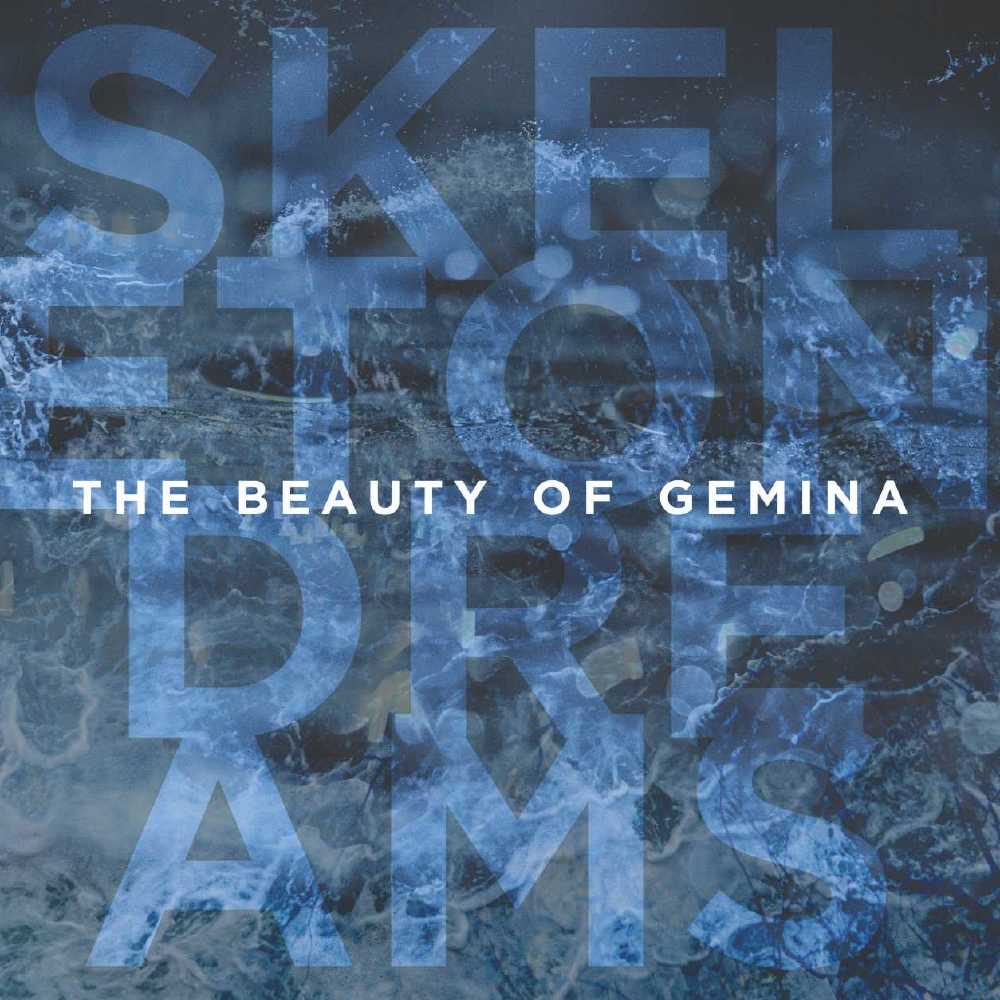 The Beauty of Gemina

Iconic Swiss band ‘The Beauty Of Gemina’ finally release their new album, ‘Skeleton Dreams’ in the UK, on 5th February 2021.  The album is already climbing the charts in their homeland!  They also release a new single from the album, ‘Friends of Mine’, on 13th November. The band has been described by Subba Cultcha as “dark, elegant and immaculate” and “moody and gothic” by Metal Talk.

In Spring 2019 Michael Sele, frontman and mastermind behind The Beauty of Gemina, unexpectedly had to undergo major and complex heart surgery. As a result, his world was turned upside down for months and things would never be quite the same again. Following this, Sele needed to recover, process what had happened and regain his strength. This time turned out to be a highly productive period, full of creativity, with the result - ‘Skeleton Dreams’ that has been produced by Sele alongside long-time friend Philipp Küng.

The album was recorded, mixed and produced by Sele’s in his studio buried beneath the “Altes Kino Mels”. This small-scale theatre is situated in the pretty village of Mels, overshadowed by the imposing Pizol mountain and a place that the musician has long made his home and creative base.

The new music fully reflects the fascinating and unmistakable mix of warm, hypnotic blues, ambient melancholia, earthy and indie-influenced folk that their fans have come to know and love over the years. The songs are full of vitality and intensity, are sometimes energetic, sometimes celestial, sometimes pure, innocent and reduced to their bare essentials, but are always full of power and poetic.

‘Skeleton Dreams’ is a 12-track album that includes a special remix of ‘Where Has It All Gone’ and one of Sele’s rare cover versions of ‘Nine While Nine’ by Sisters of Mercy. Each song is carried by the pleasingly dark timbre of Michael's voice and the tangible charisma he transmits through each and every note. Rarely has a voice been so multi-faceted and full of presence, have melodies been so revealing, absorbing and yet somehow unconventional and full of contradictions.

Last Autumn, for his achievements as a musician, composer and singer, Sele was awarded the Gonzen Cultural Prize. Earlier that year, he had collaborated with renowned German actress Katharina Thalbach on the highly acclaimed theatrical event “Schatten überdem Nichts” [“Shadows Over The Void”], which was premiered at a number of Switzerland’s leading theatres.

Over the last 15 years and 9 album releases, the band have performed over 250 gigs in 25 countries!  The soundscapes have evolved and changed with each new album, challenging and surprising the band’s loyal and ever-growing community of worldwide fans again and again.

What is the name of the single they are releasing in November?

A: Friends of Mine

B: Family of Mine

C: Friends That Are Mine 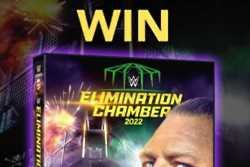 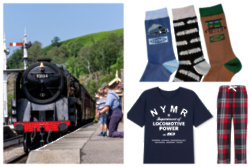 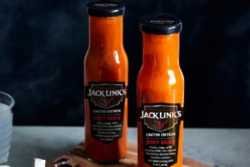