Win a copy of The Crown Series Three on Blu-Ray 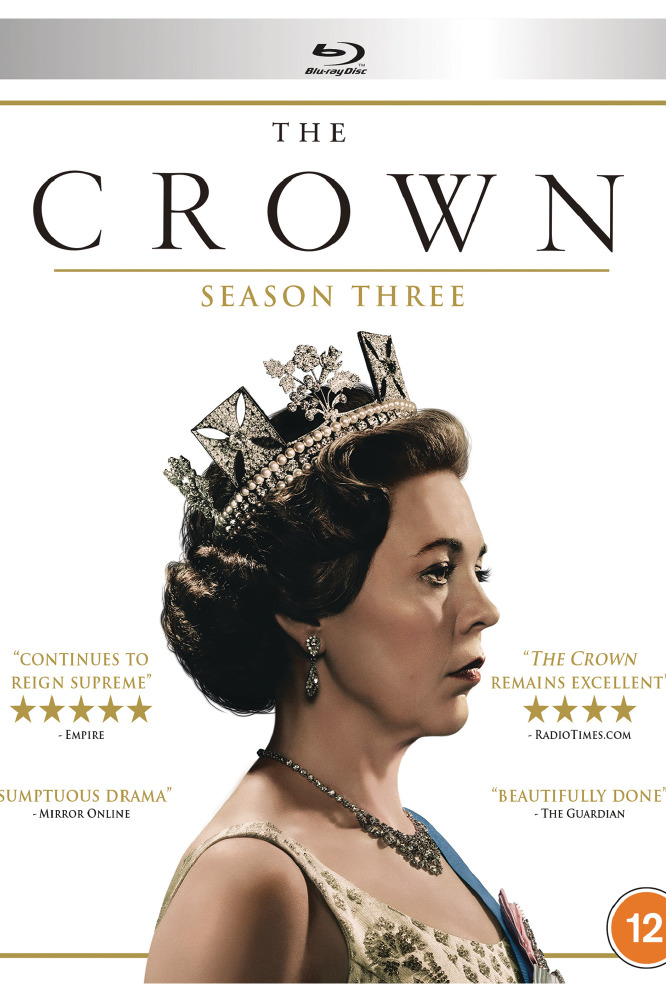 The Crown Season 3 is out today on DVD and Blu-ray and to celebrate we have 2 copies of the Blu-ray™ to give away!  This season Olivia Colman stars as Queen Elizabeth II alongside Helena Bonham Carter as Princess Margaret and Tobias Menzies as The Duke of Edinburgh.

A new guard sweeps into Downing Street, as Queen Elizabeth II and her family struggle to meet the challenges of a rapidly changing Britain. From cold-war paranoia, through to the jet-set and the space age - the exuberance of the 1960s and the long hangover of the 1970s - the Royals must adapt to a new, more liberated, but also more turbulent world

Covering the period from 1964 to 1977, the series begins with Harold Wilson's election as prime minister and ends with the Silver Jubilee of Elizabeth II.  The Aberfan disaster, the Apollo 11 moon landing, the 1969 Investiture of Prince Charles, the death of the Duke of Windsor, the death and state funeral of Winston Churchill, and Princess Margaret's eight-year affair with Roddy Llewellyn all feature in this most dramatic of times in the monarch’s reign. 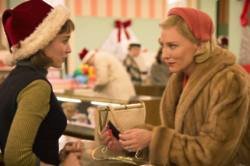 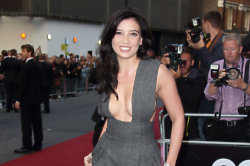 Daisy Lowe to Go to University After Kids 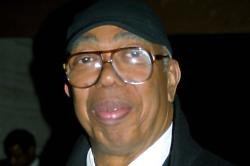