@sohoplace is the first new-build West End theatre in 50 years. A state-of-the-art auditorium configured ‘in the round’ with perfect sightlines from every seat and wonderful acoustics. 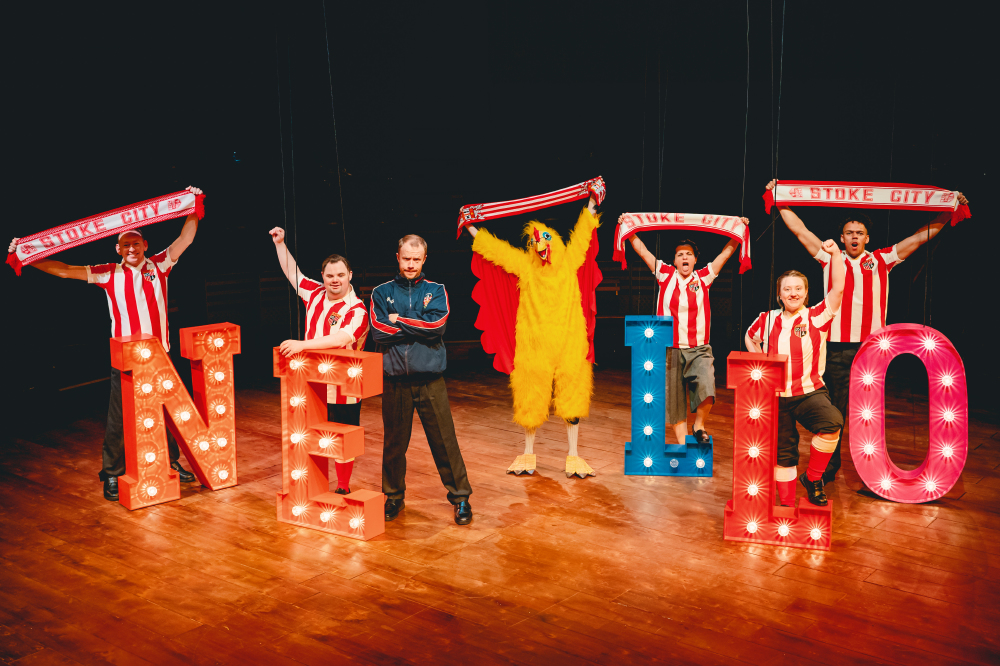 The opening production is the much acclaimed Marvellous, the joyful and inspiring true story of Stoke City FC’s former kitman, Neil ‘Nello’ Baldwin, based on the 2015 BAFTA Award-Winning Film.

Growing up in the 1950’s in less enlightened times, Neil was not expected to be a success. But Neil decided that his life was going to be marvellous. And it is.

A reminder to us all not to let anything stand in the way of your dreams, just go out and make them happen.

Marvellous is playing @sohoplace from 14 October - 26 November, with tickets from £25 to £65. To book your tickets, and for information on future productions, visit sohoplace.org

To be in with a chance to win this fantastic prize simpley answer the question below, then complete submit the entry form.

What period did Neil 'Nello' Baldwin grow up in

Additional Terms & Conditions: Two winners will each receive a pair of tickets to see Marvellous @sohoplace, valid for weekday performances until 23 November 2022, subject to availability. No cash alternative. travel and accommodation not included. 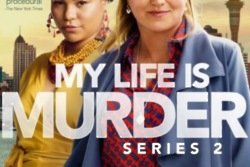 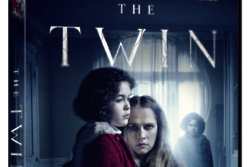 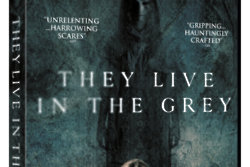