Curses of Cousins is an impactful page-turner that doesn’t shy away from big issues and hard truths. By Gwyn Rees

Curses for Cousins is a timely novel, tackling a challenging and quasi-taboo topic that is too often politely ignored by society: the practice of intermarriage between cousins. 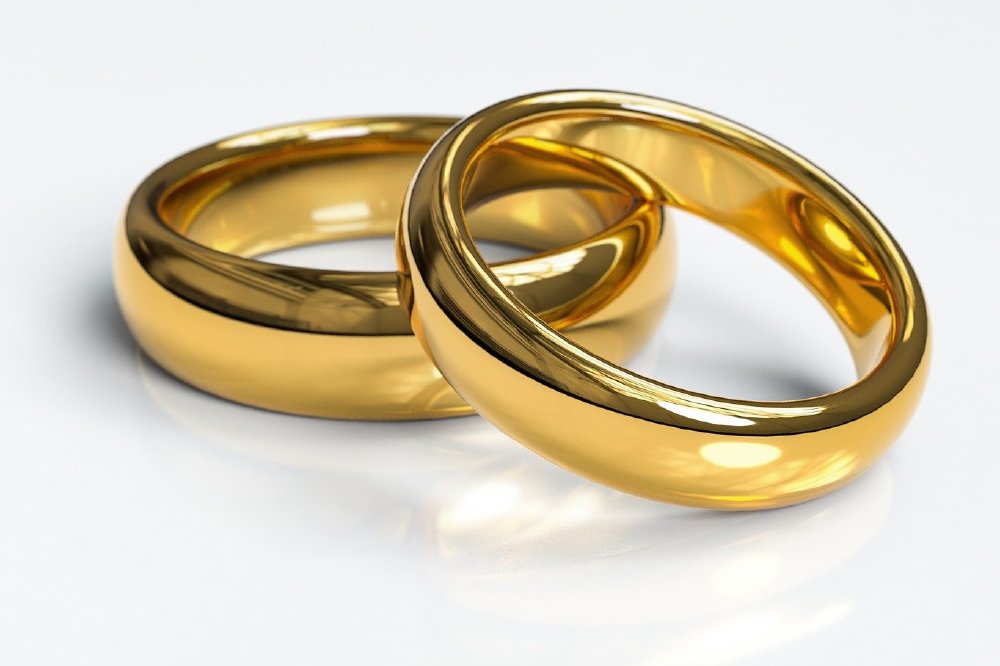 A pacey psychological thriller, it is set on the fictional island of Sigatoo in the Caribbean and tells the story of Brooklyn Watts, a 31-year-old teacher who sets out to discover the root cause of the ‘curse’ that seemingly plagues her family.

This ‘curse’ manifests in an array of debilitating, incurable diseases. Brooklyn and her twin sister both suffer from multiple sclerosis (MS), her mother has Crohn’s disease, and her father has Marfan syndrome, which affects the connective tissues of the body.

Another of Brooklyn’s sisters, meanwhile, has sickle cell disease and diabetes, while her youngest sibling was born with Down’s syndrome.

At times, the pain from her MS is so bad that Brooklyn wishes she would die in order to relieve her suffering.

But fired by a determination to answer the mystery about her family’s poor health, and that of many other families on the island also seemingly cursed, she sets her own afflictions aside to go on her truth-hunting quest.

She soon comes to learn that there is a straightforward scientific explanation for all this sickness on the otherwise paradise-like tropical island: the preponderance of intermarriages between cousins.

It is a practice that has been around since the arrival of the first Eleutheran Adventurers settled in the archipelago hundreds of years before.

Determined to save the community she loves, Brooklyn goes forth to wage war against tradition, ignorance and corruption one battle at a time.

Helping her is Alexander Silverstein, a rich and handsome man who soon sweeps Brooklyn off her feet, resulting in a pregnancy.

What should be a time of joy, however, becomes tragedy when a dark family secret concerning the father of her baby is revealed by Brooklyn’s mother, Rose.

Brooklyn then faces a series of losses in rapid succession. First her baby daughter dies, then her twin sister, Cloelyn, following an acute MS attack, and her father, Dante, is lost at sea.

The grief she experiences, however, only makes Brooklyn more devoted than ever to stopping the fundamental cause of all these misfortunes — intermarriage between cousins — once and for all.

The island’s only doctor manages to secure medication for Brooklyn that will allow her to control her MS and she is ready to fight for change.

And a fight it will be, as the island’s leaders proposition her for sexual favours in return for their support.

She refuses and, as the novel reaches a dramatic climax, is able to gain the support of the corrupt leaders through other means, allowing her to deliver her warning not only to the islanders but also to the world.

The curse that hangs over her, however, has not been removed and fate will find other ways to strike those she loves.

Curses of Cousins has many things going for it, both as a gripping work of fiction and as a clarion call for urgent societal change.

Taking the second point first, the author — a practising doctor based in the Caribbean — was inspired to write this story after seeing first-hand the medical impact of intermarriage between cousins, which is known to happen within some isolated communities in the region.

But the problem is far more widespread. The traditional practice is common around the world, especially in certain religious communities, but you may be surprised to learn that it is also perfectly legal within the UK as well.

In many ways, it can be considered one of society’s last taboos that governments across the globe choose to turn a blind eye too.

The problem, as Dr Bacchus so convincingly relates through his fictional narrative, is that intermarriage brings with it a real risk of offspring being born with genetic abnormalities, just like those experience by Brooklyn and her family.

That is why edutainment novels like this are so important: they spread a message for the sake of educating people, and protecting future generations.

As far as I can see, this is the first time that this topic has been covered in fiction, and it makes sense that the author chose to tackle it in a novel as it is, by far, the best means of reaching a wide audience.

Thankfully, the story that he creates to discuss these difficult themes is utterly enthralling.

This is Dr Bacchus’s third novel, following the also medically-themed A Doctor and a Gentleman, published in 2007, and 2011’s Do No Harm.

It is clear from his writing that he is as adept at spinning a good old-fashioned page-turner as he is discussing medical issues.

The language he employs is vivid and transports the reader to a world very different from their own. Take, for instance, this beautiful description of Sigatoo Island…

The dry soil sucked the rain from the heaven above and belched a mud stench into the air. The stink stole into Brooklyn’s bedroom and assailed her nostrils.”

Who wouldn’t want to read a book with such evocative, distinct descriptions like that?

A further element in the book’s appeal is that it is told from a female perspective. The world Brooklyn is fighting is deeply conservative and misogynistic, and this helps us empathise with her progressive, enlightened zeal and get behind her goal.

Also, the novel has a further twist in the tale, containing a metaphysical element in the form of two forces that reside in Brooklyn’s mind.

One is Vod, a half-vampire, half-human creature from hell who taunts Brooklyn from within, encouraging her to join him in the underworld as his queen.

To resist him, Brooklyn turns to Chutzpah, a being who is the embodiment of all that is pure and worthy in this world.

They both try and influence Brooklyn, leading to a clash between the forces of good and evil.

In this way, as much as Brooklyn has to fight against the establishment to free humanity from the curse of intermarriage, she also has to battle for her mind and soul.

I found this added, unexpected dimension to the story to be just as captivating as the main storyline, bringing greater depth to the central character and added poignancy and importance to her crusade.

Of course, this also makes what was never an easy path that much harder for Brooklyn, so if you like books that have a neat, happy ending then this is probably not one for you.

But if you like a novel that has the daring and vision to confront the taboo, and to do it with unquestionable literary flourish, then Curses of Cousins comes highly recommend.

We speak with the Bahamas-based writer Dr Cliff Bacchus about his concerns about the practice of cousin marriage, what he hopes to achieve with his latest novel, and the prescription for the perfect read, among other things…

Q. You have been a doctor for almost five decades. What prompted you to also become an author?

A I thought of a complementary lifestyle; one that had nothing to do with patients. Writing is far more relaxing than medicine. It also gives me an opportunity to reach out to the world and communicate.

Q. Your new novel provides a stark warning against the practice of intermarriage between cousins. What are the grounds for your concern?

A. Intermarriage may create genetic abnormalities. I thought it was time, not only to deal with the ills of customs, cousins marrying cousins, within the confines of my clinics, but to educate the world on the possible side effects of intermarriage.

Q. What is the latest medical understanding of curing genetic illnesses?

A. Besides the alleviating of signs, symptoms and duration of illness, there is no known cure. Genetic engineering is on the horizon but it is rife with complications. As one patient said, “Stop playing with God’s genes.”

Lifestyle changes may, however, change the DNA. It is not the case that the structure and the function of the DNA cannot change.

Q. What do feel are the essential ingredients of a good novel?

A. Theme, character and plot. One does not exist without the others.

Q. What do you want readers to come away from after reading your new novel?

A. That cousins marrying cousins may lead to genetic abnormalities of the progeny. Steer away from the old custom! But, if you have to marry a cousin, have genetic counselling.  Have blood tests to check for compatibility.

Q. What would you say has been highlight of your medical career to date?

A. Being made ‘Doctor of the Year 2000’ for the Commonwealth of the Bahamas.

Q. Similarly, what has been your career highlight so far as an author?

A. Being invited by Writer’s Digest to do a book signing for my last novel, Do No Harm, in Los Angeles, California.

Q. What does your family think about your writing career?

Q. What do you enjoy most about the writing process?

A. The researching and plotting of the novel.

Q. What’s next for you as an author?

A. Researching world poverty for another novel. 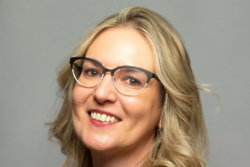 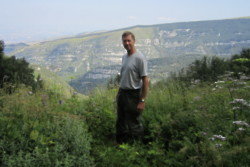 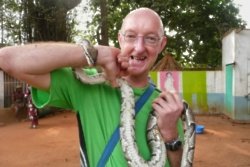