Cat Power's cult album 'The Greatest' has beat out nine other releases to claim the 2007 Shortlist Music Prize.The album beat out finalists that included Beirut, Bonnie Prince Billy, Joanna Newsom, Regina Spektor and Tom Waits.Cat Power now joins Sigur Ros, N*E*R*D, Damien Rice and TV On The Radio among the winners of the prestigious album prize - the U.S. equivalent of Britain's Mercury Music Prize. Cat Power aka Charlyn 'Chan' Marshall is weel kmown for her delicate vocals and her minimalist style of sparse piano and guitar playing.In December 1994 she recorded both her first and second albums Dear Sir and Myra Lee. And in 1996 she released a third album 'What Would The Community Think' before disappearing from the music scene.Her plan was to retire from music altogether but during a sleepless night she wrote several new songs.These songs went on to make up the bulk of her next album Moon Pix which was recieved well by the critics and established her in the indie rock scene. 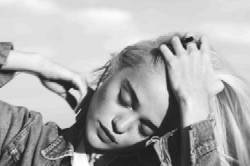 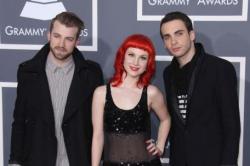