The Fighter director's 19-year-old niece, who was born a man and is currently in a pre-operative phase of her transition, filed a report with cops in Florida at the beginning of the week (beg02Jan12) and alleged Russell had groped her during a chat about her gender transformation at a gym in a local hotel.

According to the police report, the niece, who isn't a blood relation to Russell, felt "uncomfortable", but admitted she "did not ask him to stop at any time".

The director has admitted he did touch her breasts, but he's adamant she gave him permission to do so, reports Tmz.com.

Russell stated he felt them after she explained that one breast was larger than the other and she "allowed (him) to feel both of (her) breasts".

On Friday (06Jan12), a representative for the Broward County Sheriff's Office told Tmz.com the investigation has been concluded and the case hasbeen closed.

The alleged victim can still take her case to the State's Attorney. 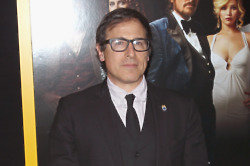 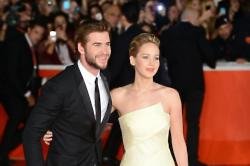 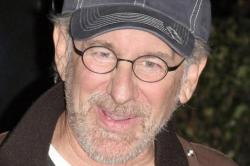