Burstyn Embraced The Homeless After Becoming One.

Burstyn Embraced The Homeless After Becoming One.... Actress Ellen Burstyn is finding it impossible to turn her back on homeless people after spending three days among them in 2000.The spiritual star left her home in New York without credit cards, cash or any identification because she felt it would be an interesting experiment to live on her own resources for a few days.And one encounter with a woman in a restaurant, while she was begging for a dollar, left her deeply affected - and determined never to ignore the homeless again.Burstyn explains, "The most poignant and deep moment was when I begged; I asked two women sitting at a table having lunch in a restaurant."I went up to them and said, 'I need a dollar for the subway. Could either of you spare a dollar?' And the woman reached in her pocket... and gave it to me without looking at me."I took that dollar and I crossed the street and I felt really proud of it - 'Gee, I did it, I managed to beg...' and then I felt these tears rising up in me."I realised it was because she didn't look at me, so, from that moment on, I don't always give people who ask me for money in the street money but I always look at them and acknowledge their humanity". 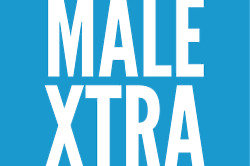 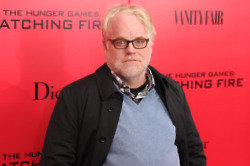 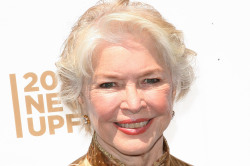