Gene Wilder Wants Golden Ticket.... Gene Wilder will come out of retirement from acting if offered a part he can't refuse.The Academy Award-nominated funnyman hasn't starred in a movie since 1991 comedy Another You. He made a brief acting comeback five years ago to appear in two episodes of comedy Will & Grace - which won him an Emmy Award - but recently revealed he had quit acting for good.The 73-year-old now hints he could be persuaded to make a comeback.Explaining why he quit in the first place, he says, "I don't like showbusiness.I like show. But I don't like the business." But he adds, "I get scripts all the time. If the bell goes off I have to do it."He reveals he agreed to Will & Grace because of "the nature of the part" - but has turned down offers to reprise his role as law firm boss Mr Stein, because he found the script offensive.He adds,"I liked it so much. I got an Emmy award. They asked me to do another one. I thought it was terrible. It wasn't offensive, but it was offensive to me. I said no more. No more situation comedies." 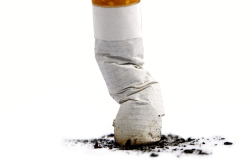 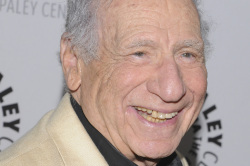 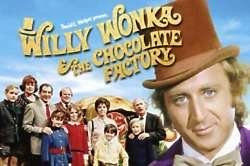