Oscar-winning director Jane Campion has clarified reports about her negative experience at an Indian film festival, insisting she hasn't accused one of the organisers of sexual harassment - but several other women have.

'' Banerjee has slammed the allegations against her husband, calling the claims completely fabricated and baseless

The Piano filmmaker is said to have filed an official complaint about Bhaskar Deb, husband of festival director Shyamali Banerjee, accusing him of making "rude and even lewd advances" towards her at the India International Women Film Festival in Delhi in December (09).

But Campion has spoken out about the reports, insisting she hasn't levied any allegations at Deb - but claims to know of several other women whohave.

And Campion admits she's not happy about the way the festival was run "My own experience of the organisers of the film festival was that they made promises to me which they failed to keep failure to meet me or any of the other delegates that I spoke to on arrival at the airport, failure to pay for my airline tickets, cancelling the premiere of my film Bright Star at the last moment.

"Never in my entire experience has a film festival been so fraudulentlypresented and organised. It's a shame for the film makers, the audience,the funding bodies of the countries involved as well as the Indian government who, it appears from the advertising, sponsored them to some degree.''

Banerjee has slammed the allegations against her husband, calling the claims "completely fabricated" and "baseless". 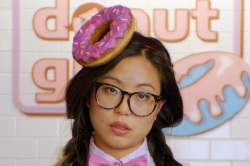 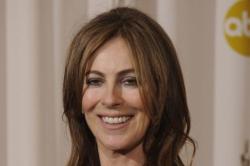 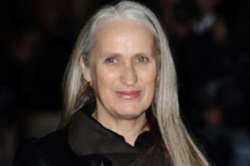