Jessica Biel Turns Down the Wolverine

Jessica Biel has walked away from the forthcoming X-Men movie The Wolverine.

The A-Team beauty was approached by casting directors last Friday to star as sexy villain Viper, a love interest for Hugh Jackman's mutant superhero character, but she has since turned down the project, according to The Hollywood Reporter.

It's not the first time Biel has rejected a job in a comic book adaptation - in 2007, she quit negotiations to play Wonder Woman in a planned Justice League of America movie.

The Wolverine will be directed by James Mangold and is due to begin production next month in Sydney, Australia. 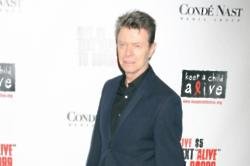