Joanna Lumley is selling off her iconic wardrobe from Absolutely Fabulous to raise funds for charity.

The veteran star bought most of the costumes she wore playing boozy fashionista Patsy Stone in the hit BBC sitcom.

Now she's auctioning off the collection, along with designer clothes by Jean Muir, for her cousin's charity Elizabeth's Legacy of Hope, which provides prosthetic limbs for young amputees in developing countries.

She tells Britain's Daily Mirror, "I'm doing it for Elizabeth's Legacy of Hope - a charity set up by my cousin Sarah Hope after a horrific bus crash in London in 2007 killed her mother and severely injured her and her little daughter, Pollyanna, who had to have her leg amputated.

"It was a ghastly family catastrophe, but out of it has come a fabulously successful charity that gives limbless children all across the world access to important prosthetics.

"I'd often buy Patsy's clothes from the BBC at half price because I loved them so much.

"They're iconic pieces that Patsy wears on the front of the DVD box set - I know which outfit was worn in which episode - so I'm hoping someone might like them". 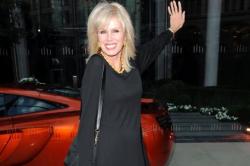 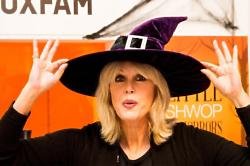 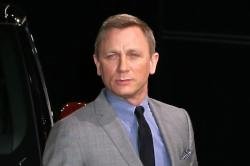