Joe Montegna Given Star on Walk Of Fame

Actor Joe Mantegna ha been given the 2,438th star on the famous Hollywood walk of fame which will be unveiled on the 29th of April.

The star, famous for his role in the Godfather III epic, is delighted to share his name with other legendary actors.

Inducting the actor into the Walk of Fame will be playwright/director David Mamet, who won an Oscar for his 1982 hit The Verdict.

From LA to Mk: Steven Gerrard Could Make Milton Keynes His Next Home 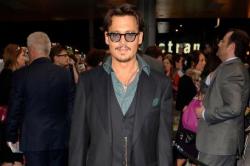 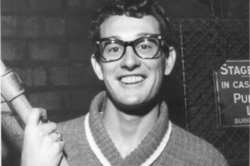 Holly To Be Honoured On Birthday