Jamie Campbell Bower is moving on from his broken engagement to Bonnie Wright after reportedly falling for his new leading lady Lily Collins.

The British star was photographed holding hands with Phil Collins' actress daughter as they headed to a cafe in Toronto, Canada on Monday (09Jul12).

Bower, who is in Canada to begin shooting The Mortal Instruments with Collins next month, was also snapped with his arm around the brunette beauty as they chatted and sipped coffee together.

In the upcoming fantasy blockbuster, the 23-year-old hunk plays a half-man, half-angel who romances the Mirror Mirror star.

He proposed to his Harry Potter co-star Wright in April 2011 but it emerged last month that the couple had called off the engagement. 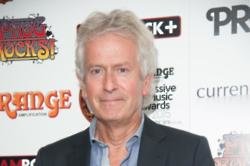 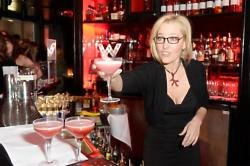