Lane & Broderick To Close The Producers?.

Lane & Broderick To Close The Producers?.... Nathan Lane and Matthew Broderick have been approached to reprise their roles in The Producers on Broadway before the curtain comes down on the production.According to the New York Post, the two actors, who recreated their roles for the movie adaptation of the Mel Brooks comedy musical, are in negotiations for a swansong performance this summer (07).Producers have reportedly asked the pair to close the show's run in June 2007, when the production will make way for another Brooks classic, Young Frankestein.With Lane and Broderick as the leads, The Producers became the recipient of the most Tony Awards in New York theatre history.Tony Danza and Hunter Foster currently play the leads, Max Bialystock and Leo Bloom, on Broadway.An abridged Las Vegas production of The Producers, starring David Hasselhoff, will begin next week (31Jan07). 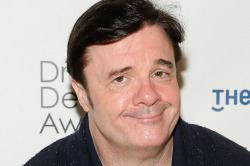 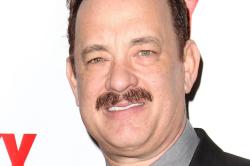 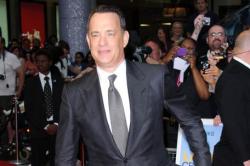