Ray Romano's wife has won her battle with breast cancer.

Anna Romano was diagnosed with stage one cancer in February, 2010 aftermedics discovered a lump in her right breast during a routine mammogram.

The 48 year old underwent four rounds of chemotherapy to combat the disease and she admits going bald took a toll on her self-esteem.

Anna tells People magazine, "I'm already shy and the last thing I wanted to do was walk around bald".

The mum of four went on to make a full recovery and Anna insists her bout with cancer has taught her to put herself first "I take on everybody's stress, but this had to be all about me. I'm not like that!"

The Everybody Loves Raymond star kept his wife's health crisis a secretbut the couple is now going public with the news in a bid to provide hope to fellow patients and survivors.

He adds, "We dodged a bullet. Now we want to give back". 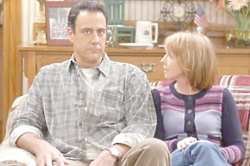 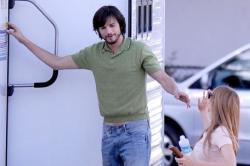 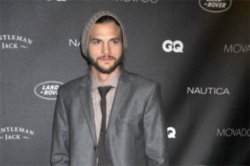