Hollywood actor Paul Giamatti is adding his star power to a new film adaptation of William Shakespeare's Romeo And Juliet.

The movie, directed by Carlo Carlei, will begin shooting in Italy laterthis month (Jan12) and is expected to hit cinemas at the end of the year(12). 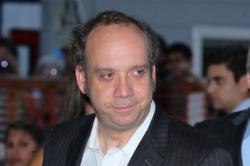 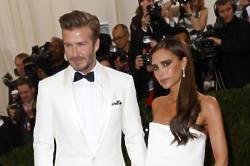 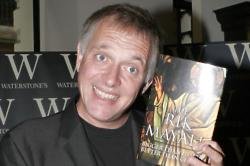