Officials at the Ronald Reagan Presidential Foundation have vowed to do everything in their power to stop a British auction house selling off a vial of the actor-turned-politician's blood.

Bosses at online auction site PFCAuctions.com are offering the odd item, which they claim is one of many blood samples taken from President Reagan after his attempted assassination in 1981.

It is being offered by the son of a woman who worked at George Washington University Hospital, where Reagan was taken after he was shot by John W.

But officials at the late U.S. President's foundation are determined tostop the auction from taking place.

John Heubusch, the foundation's executive director, tells the Los Angeles Times, "It's a craven act and we will use every legal means to stop its sale or purchase". 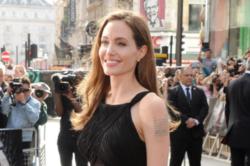 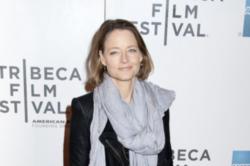 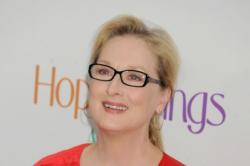