Scarlett Johansson has booked her return to the Broadway stage for a revival of Tennessee Williams' Cat On A Hot Tin Roof.

The Avengers star announced she was close to signing a deal to take on the role made famous by the late Elizabeth Taylor in the 1958 movie adaptation of the play earlier this summer (12), and now she's confirmed to lead an impressive cast.

The actress, who won a Tony Award for her Broadway debut in the 2010 revival of Arthur Miller's A View From the Bridge, will play the wife of Abraham Lincoln Vampire Hunter star Benjamin Walker.

Ciaran Hinds and Debra Monk have also signed on for the hot-ticket play.

Evita choreographer Rob Ashford will direct the production, which is scheduled to begin previews just before Christmas (18Dec12) at the Richard Rodgers Theater. 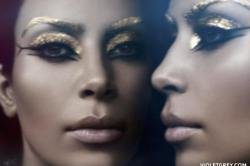 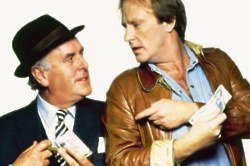 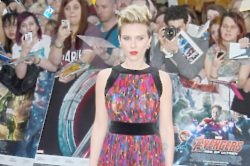