Sigourney Weaver was once escorted away from U.S. President Ronald Reagan at a high-profile party after she attempted to discuss his stand against abortion during a private moment.

The Alien star, who plays the U.S. Secretary of State in new TV drama Political Animals, insists she'll never forget the humiliation of being forcefully "removed from the room" after striking up a conversation with Reagan.

She recalls, "I tried to speak to Ronald Reagan about abortion and I was lifted up by his creatures and removed from the room. "It was at a dinner party he was holding for the Saudis (Saudi Arabia) and I was invited.

I thought I'd go because I want to talk to him about his stand against abortion.

He never answered and brushed it off and literally it was subtle; they weren't gorillas but I was removed from being able to have a conversation.

"We are the United States, we are a democracy and I was shocked by that". 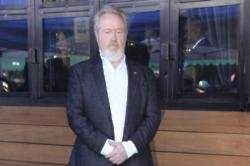 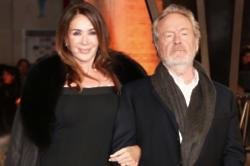 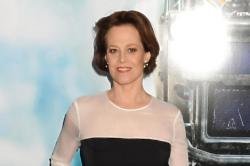