Actor Val Kilmer has publicly apologised to his New Mexico neighbours for critical remarks he has made about the state in past interviews.

After hearing his comments, the officials granted the actor permission to rent out guest houses on his estate near Santa Fe

The Doors star accepted an offer from San Miguel County officials to explain himself and attended a commission meeting on Wednesday (23Jun10), where he attempted to make amends for sleights about New Mexicans, explaining he understood why locals would be upset when they "hear negative things about a place you love".

After hearing his comments, the officials granted the actor permission to rent out guest houses on his estate near Santa Fe.

But some neighbours, led by civil rights activist Abran Tapia, are not satisfied with Kilmer's apology because he didn't address charges he's an alleged racist trying to chase Latinos off his land.

And Tapia insists someone needs to continue speaking up for those who were offended by remarks Kilmer made in a 2003 Rolling Stone article, where he was quoted as saying he lives in the "homicide capital of the Southwest" and keeps a gun in his vehicle.

Kilmer added, "Eighty per cent of the people in my county are drunk".

The actor has since insisted he was misquoted. 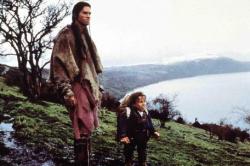 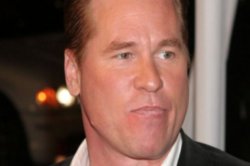 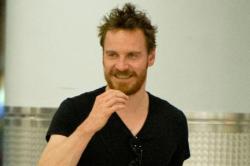