Whoopi Goldberg celebrated her daughter's marriage by jetting to Las Vegas to watch her renew her vows last month.

The Ghost actress' daughter Alex Martin walked down the aisle with husband Bernard Dean for a second time on 15 October, according to People.com.

The 37 year old and her partner held the renewal ceremony in Las Vegas, and Goldberg, her three grandchildren and the couple's close friends were there to help celebrate.

Martin is Goldberg's daughter with her first husband, Alvin Martin. 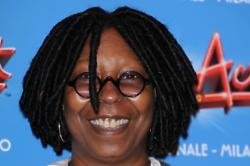 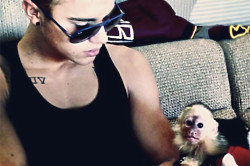 Usher 'Justin Bieber Is Unequivocally Not a Racist'