Veteran TV actor ED NELSON has died at the age of 85.

The star passed away on Saturday (09Aug14) in Greensboro, North Carolina.

Born Edwin Stafford Nelson, the New Orleans, Louisiana native served in the U.S. Navy as a radioman before launching his screen career in the mid-1950s, when he appeared in low-budget films such as Attack of the Crab Monsters.

His big break came in 1964, when he starred in popular soap opera Peyton Place as Doctor Michael Rossi.

The show ran for five years until 1969, and he later featured in a TV movie spin-off, titled Murder in Peyton Place.

His other TV credits include The Detectives, The Untouchables, The Rockford Files, Quincy M.E. and The Twilight Zone.

Nelson's final screen appearance was in 2003 movie Runaway Jury, based on the novel by John Grisham and starring John Cusack, Gene Hackman and Dustin Hoffman. 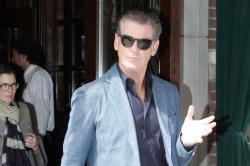 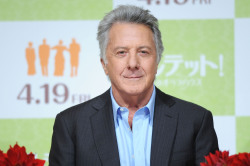 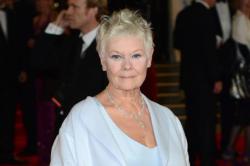