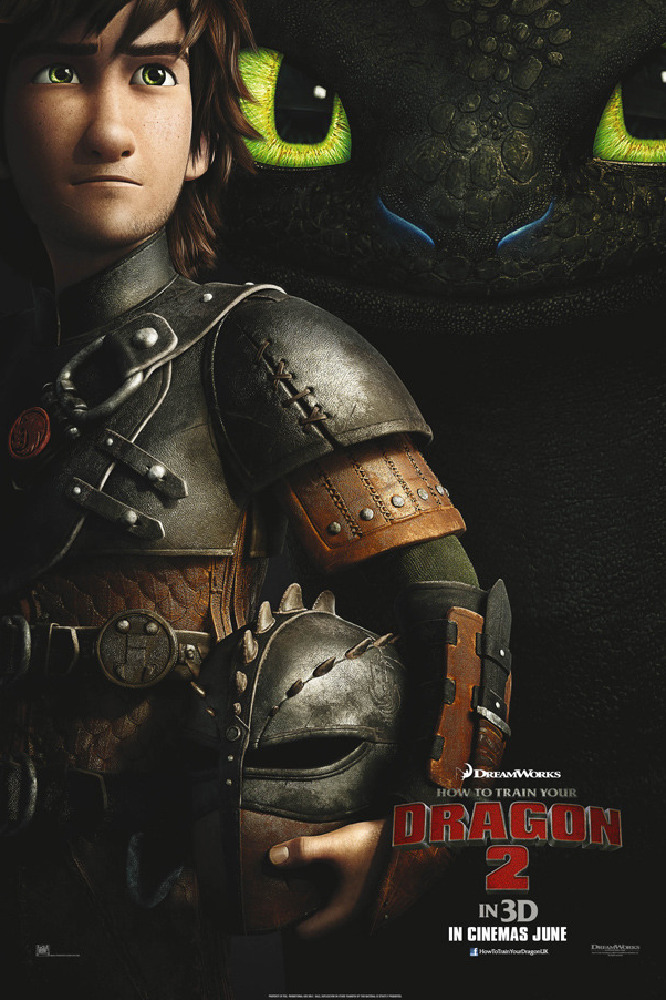 The actress, who starred in films like The Heiress, Dear Ruth and I Was a Shoplifter in the 1940s and 1950s, passed away at her home in Beverly Hills on Friday (06Jun14), according to the Los Angeles Times.

Her movie credits also include Till We Meet, Again Together Again, Mother Wore Tights, Streets of Laredo and Angel Face, while her TV roles included appearances in Maverick, Perry Mason and Wagon Train.

The fresh-faced star played teenagers onscreen throughout her twenties and then quit to become a portrait painter.

Her daughter Monnie Ellis, who confirmed the sad news of her mother's death, starred in the 1972 TV movie Gidget Gets Married.