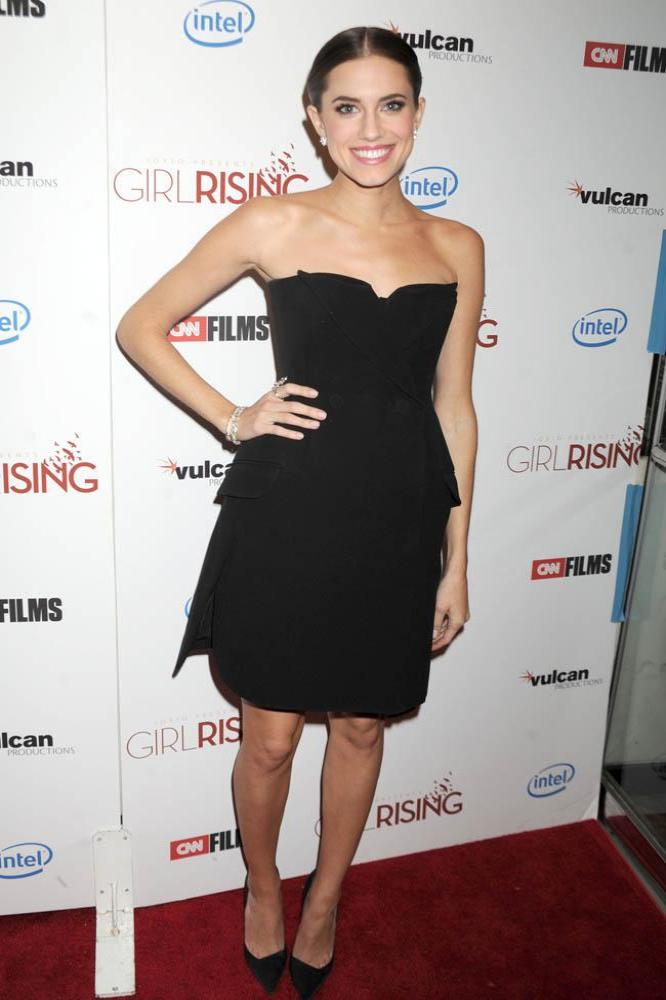 Actress ALLISON WILLIAMS has opened up about the sudden exit of her GIRLS co-star CHRISTOPHER ABBOTT from the show, insisting his unexpected departure was "unfortunate".

The actor quit the hit U.S. TV series in April (13), shortly after starting work on season three, amid rumors of a bust-up with the show's creator and star, Lena Dunham.

His decision to walk away from his role as Charlie Dattolo left Williams' character, his onscreen girlfriend Marnie Michaels, suddenly single, and the actress is disappointed Abbott chose to leave so abruptly.

She tells TVLine.com, "(His departure had) a huge effect on our show and (on the character of) Marnie specifically... It's unfortunate that (Abbott) is no longer a part of the family".

However, Williams always had faith in Dunham and executive producer Judd Apatow to come up with a storyline to explain Dattolo's absence.

She says, "The minute I heard the news, there wasn't a single doubt in my mind that (the show's writing staff) would come up with great stuff for Marnie to be doing. And what we've done so far and what we're continuing to do is so excellent".