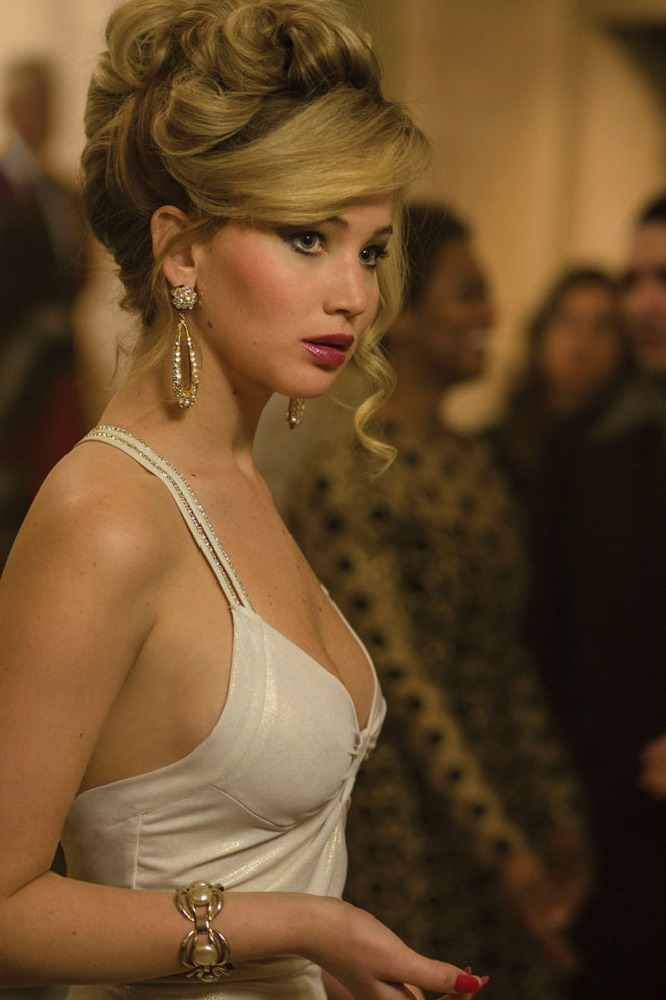 The movies will go head-to-head for Best Picture along with Captain Phillips, Nebraska, Philomena, Dallas Buyers Club, Her and The Wolf of Wall Street.

Last year's (13) winner of the Best Actress trophy, Jennifer Lawrence, will compete for Best Supporting Actress for her role in American Hustle, while Bradley Cooper landed a Best Supporting Actor nod for his role in the crime caper.

12 Years A Slave co-stars Lupita Nyong'o and Michael Fassbender also picked up nods for their supporting roles, while the film's director Steve McQueen and American Hustle's David.O. Russell both landed nominations for Best Director along with Gravity's Alfonso Cuaron.

Speaking shortly after the nominations were announced, British moviemaker McQueen told the BBC, "(I am) just very excited - nine nominations. A lot of them (the Oscar nominees are) British. I am just so excited. We worked very hard and are very privileged to receive these nominations".

Meanwhile, Russell admits he is thrilled that all four of his film's main actors picked up nods, adding, "It's all four actors... you always worry as sort of the captain... that one of your great performers is not going to get recognised... they all put so much into it and they did it together so it's nice that none of them got left out".

American Hustle and Gravity both scored 10 nominations, while 12 Years A Slave landed nine.

The nominations were announced by actor Chris Hemsworth and Academy of Motion Picture Arts and Sciences President Cheryl Boone Isaacs on Thursday (16Jan14), and the winners will be unveiled during the Los Angeles prizegiving on 2 March (14). 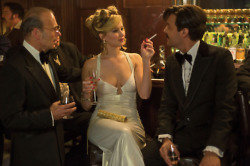 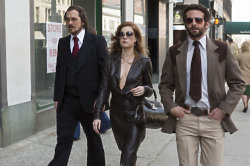 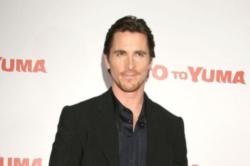