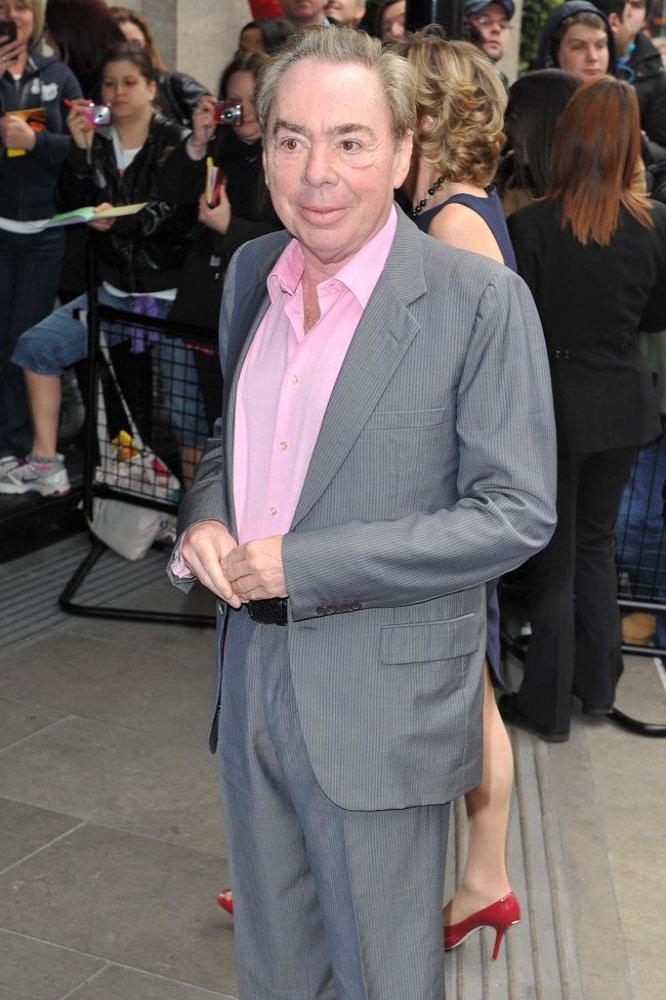 With hindsight, it was stupid and ridiculous, but I couldn't think what to do

The Cats writer had treatment for prostate cancer in 2009 but the illness left him with a litany of agonising health issues and he had to dose up on medication just to get through a day of work.

Eventually he became so tired and depressed from the constant pain, Lloyd Webber obtained an official application form for Swiss assisted dying clinic Dignitas as he wanted to end his life.

He tells British newspaper The Daily Telegraph, "There were days when I thought that I would do anything to get out of this. I adore my work, and I thought that if I could not do that, then I had nothing more. I went through a moment of deep depression - that awful moment when you think that you must find a way out. "I actually got the forms for Dignitas.

With hindsight, it was stupid and ridiculous, but I couldn't think what to do.

I got through the show I was working on, but it was murder.

I was on every sort of painkiller there is...

I couldn't think what to do.

In the end I threw away the forms". The composer was given the all-clear in 2010. 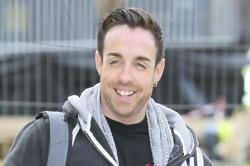 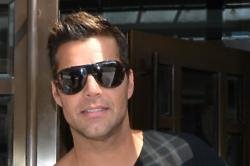 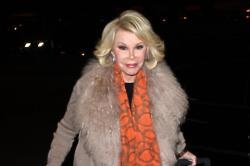