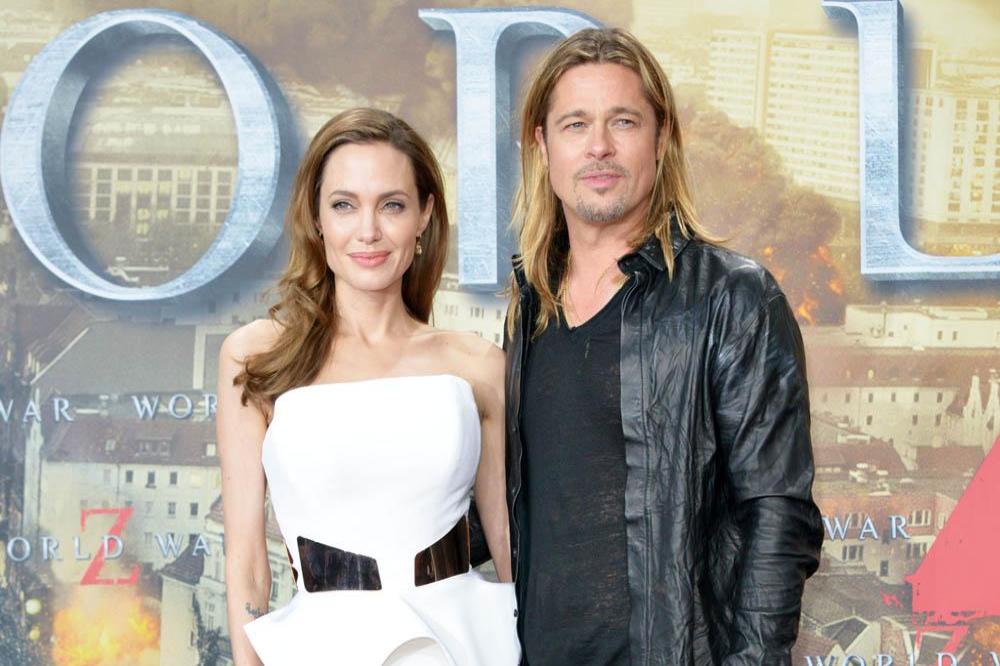 Angelina Jolie's delicate relationship with her actor father Jon Voight is set to be put to the test again by the publication of extracts from letters the actress' late mother sent to a friend after her husband walked out on her.

Jon and I are still separated, but at this moment in time it's for the best

Marcheline Bertrand shared her grief in correspondence she sent to her best pal, Martha, and now the late actress' goddaughter has opened up about the heart-wrenching letters in the pages of U.S. tabloid the Globe.

Marie Miles, who is Martha's daughter, also shares Christmas cards her godmother, who she affectionately called Marcia, sent her mom.

The pile of correspondence details how Bertrand really felt about her split from Voight.

One 1977 letter, obtained by the Globe, reads "I almost feel like I died and was reborn again, but somehow I know deep in my heart that is how I'm supposed to be feeling. "Jon and I are still separated, but at this moment in time it's for the best.

I am much stronger now and the children and I are going to survive and be just fine.

I'm trying to eliminate all confusion and negativity in my life, accept any changes and grow from them". In a note in a Christmas card later that same year (77), Bertrand revealed, "This has been a very difficult year for me, and I am just now beginning to come out of it with the necessary courage and strength to go forward". She adds, "I'm not worrying anymore because I have accepted this is all part of God's plan for me". Cooing about Jolie, who was two at the time, the actress writes, "She's beautiful and funny and very, very cunning". Bertrand and Voight divorced in 1978 and the actor's relationship with his daughter has always been difficult - she once cut him out of her life after he went public with his fears for the Tomb Raider star's mental health. Daughter and father appear to have patched up their relationship in recent years, but Miles fears they will never be truly close, telling the Globe, "Even though Angie has allowed Jon back into her life, she'll never fully forgive him for abandoning her mother".