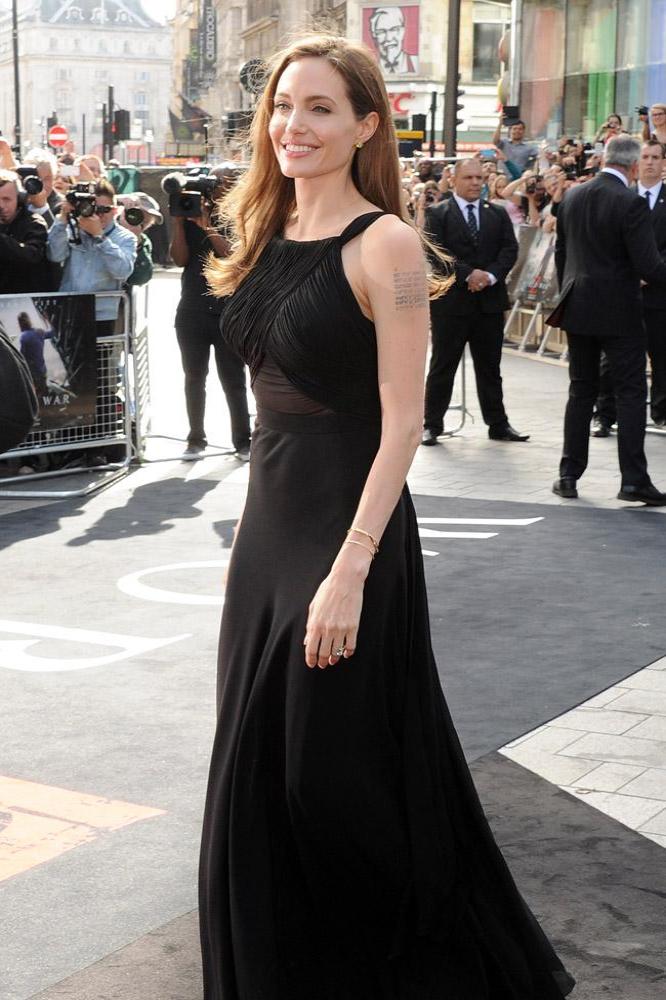 Angelina Jolie and Daniel Day-Lewis have been recognized by Britain's Queen Elizabeth Ii in her Birthday Honors List.

The actress has been named an honorary dame, while fellow Oscar winner Day-Lewis will be knighted.

, and Homeland star Damian Lewis has been named an Officer of the Order of the British Empire (OBE)

Jolie learned of the honor in London this week (beg09Jun14), while she was co-hosting an international summit on sexual violence.

She won't be entitled to use her new royal title because she is not a British or Commonwealth citizen, but she joins fellow Americans Steven Spielberg, Microsoft founder Bill Gates and former President Ronald Reagan, who have previously received honorary titles from the Queen.

Among the soldiers, charity heroes, civil servants and entrepreneurs to receive honors, Day-Lewis will be able to add 'Sir' to his name after becoming a knight for "services to drama".

The Lincoln star admits he was, "entirely amazed and utterly delighted in equal measure" to discover he had made the list.

There were also damehoods for Booker Prize-winning novelist Hilary Mantel and fashion designer Zandra Rhodes, while beloved actress Dame Maggie Smith, who portrays the Dowager Countess of Grantham on TV's Downton Abbey, was made a Companion of Honor, and becomes one of only 65 people "of distinction" in the U.K., and Homeland star Damian Lewis has been named an Officer of the Order of the British Empire (OBE).

He says, "I decided to do the very un-British thing of accepting the compliment".

Also making the annual honors list is singer and DJ Cerys Matthews and actor John Barrowman, who have both been awarded Commander of the Most Excellent Order of the British Empire medals (CBEs).