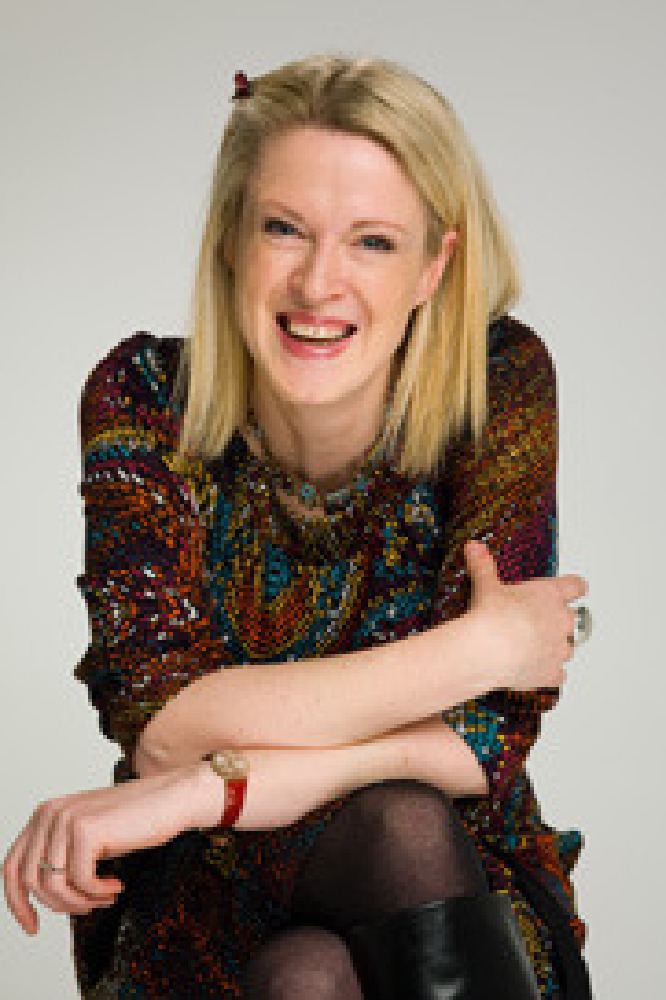 The beloved quiz master, who hosted American game show It's Academic for 50 years, passed away on Thursday (12Dec13) at his home in Potomac, Maryland after suffering complications from pneumonia.

He worked as a radio and TV announcer, as well as a talk show host, but he is best remembered for his 50-year stint on It's Academic.

He stepped down from his role as host in 2011 and retired.

Former contestants on the show include Hollywood producer Bruce Cohen, political adviserTV pundit George Stephanopoulos, and author Michael Chabon, while actress Sandra Bullock appeared on the program as a cheerleader.