Author Billie Letts has died at the age of 76. 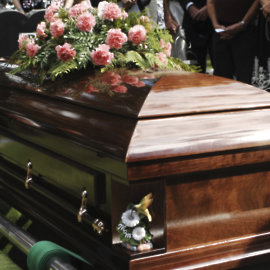 She passed away from pneumonia in Tulsa, Oklahoma on Saturday (02Aug14).

Shortly before her death, the writer was diagnosed with myeloid leukaemia, according to the New York Times.

The author was best known for her 1995 novel Where the Heart Is, which was turned into a film starring Natalie Portman, Ashley Judd and Stockard Channing in 2000.

She is survived by her sons - playwrightactor Tracy Letts, who won a Pulitzer Prize for his play August Osage County, musician Shawn Letts and Dana Letts.