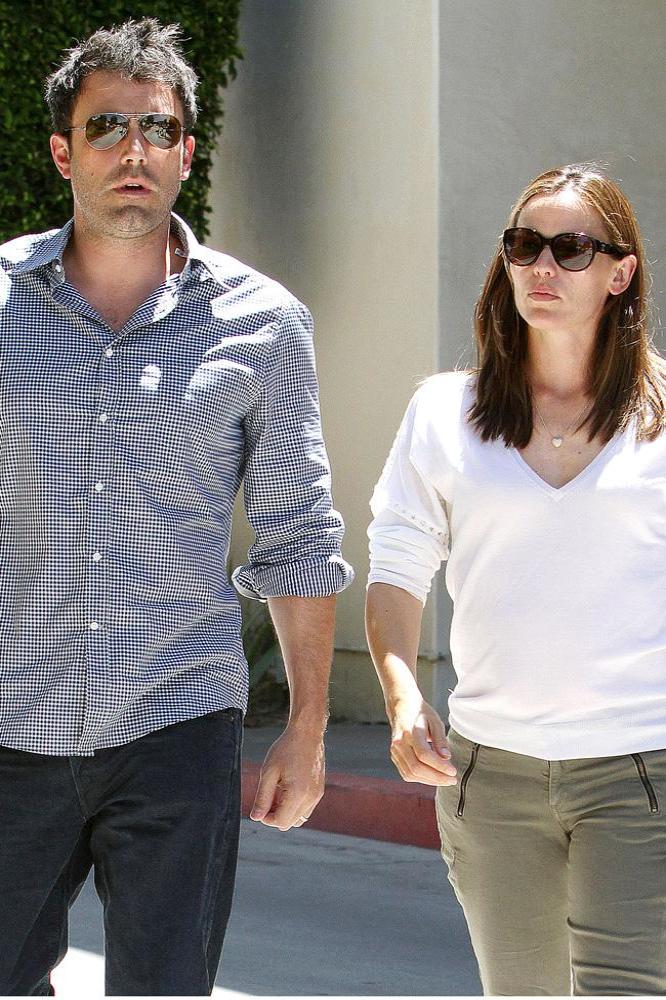 Comic book fans have launched an online petition in a bid to convince the producers of the Man of Steel sequel to drop Ben Affleck as Batman.

It has been announced the Argo director and star will be taking over the Caped Crusader role most recently played by Christian Bale in Christopher Nolan's The Dark Knight trilogy in the new Zack Snyder film, which will unite Superman and Batman.

The director feels sure he has the right man for the job, stating, "He (Affleck) has the acting chops to create a layered portrayal of a man who is older and wiser than Clark Kent and bears the scars of a seasoned crime fighter, but retain the charm that the world sees in billionaire Bruce Wayne (Batman's alter-ego)".

But the news hasn't been welcomed by comic book fans and many have taken to Twitter.com to express their negative feelings about the idea of Affleck as Batman, even jokingly suggesting Affleck's friend Matt Damon could play Batman's sidekick Robin.

Now, a Change.org petition has surfaced online urging Warner Bros., the studio behind the movie, to "remove Ben Affleck as BatmanBruce Wayne in the SupermanBatman movie".

The petition has garnered over 10,000 signatures since launched on Thursday (22Aug13).