Big Sean split from Ariana Grande because she was "immature", a source has claimed.

Big Sean split from Ariana Grande because she was "immature". 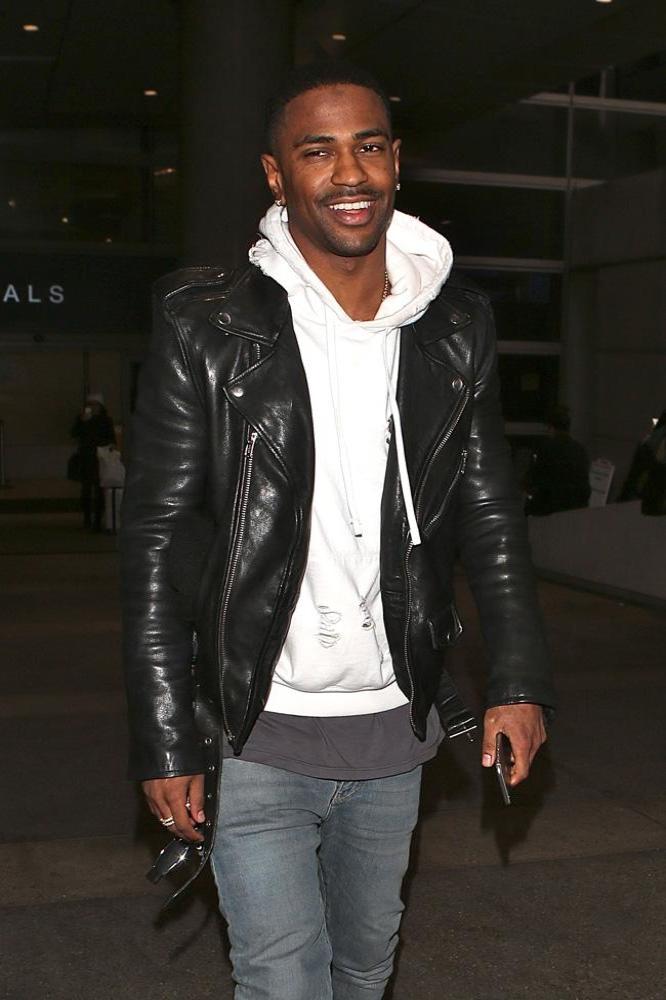 The 'Dark Sky Paradise' hitmaker reportedly ended his relationship with the 'Love Me Harder' singer because he felt she was selfish.

Sources claim the pair's relationship went through a rocky patch in February when the 21-year-old star failed to show for Sean's big performance at the House of Blues in West Hollywood, gossip website TMZ reports.

Insiders also say that Sean travelled to see Ariana "10 times more" than she did for him and they claimed that the singer once asked him to spend a five-figure sum on hiring a private jet.

The 27-year-old rapper also reportedly believes the on-stage closeness between Ariana and 'Baby' hitmaker Justin Bieber - which took place after the pair supposedly split - was done solely to "hurt him".

The news the pair had parted ways was confirmed on Monday (20.04.15); a joint statement from the star's representatives read: "They both deeply care for each other and remain close friends.

"We kindly ask that the media respect their wish for privacy regarding this personal matter at this time."

A source has previously claimed the former couple's globetrotting careers were to blame for the separation.

They said: "They made the decision to part ways because their conflicting touring schedules would keep them apart over the next year."