Blake Lively used to skip school to go to Disneyland with her mother and claims it opened her mind.

Blake Lively used to skip school to go to Disneyland. 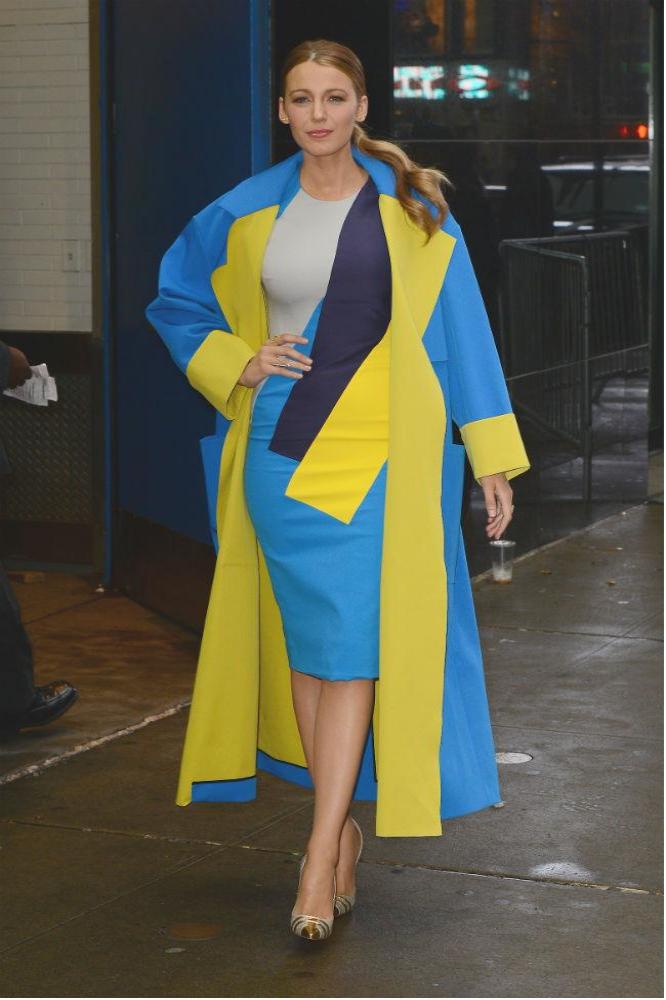 The 'Age of Adaline' actress, who has four-month-old daughter James with husband Ryan Reynolds, claims impromptu visits to the theme park with her mother, Elaine Lively, helped to open her mind and are among her favourite childhood memories.

The 27-year-old star said: "She would always take me out of school and take me to Disneyland, which is really ill advised. I know! It was terrible! She was like, 'It's a landscaping lesson.' But it was really neat because to see people's imaginations like that, it did open your mind. I don't know. I'm trying to justify going to Disneyland!"

Meanwhile, the blonde beauty has revealed James "looks like her daddy" and admits she is very protective of her daughter.

Asked how her life has changed since having the tot, she told 'Live with Kelly and Michael': "Everything is different. You see a balcony and you're like, 'Oh, my God! The hotel needs to demolish this balcony because my child can't go anywhere near it.' Everything is just so much more heightened. We're crying all the time for no reason."

Ryan, 38, is on "full diaper duty" while Blake promotes her new film, and she claims he "just smells like poop."