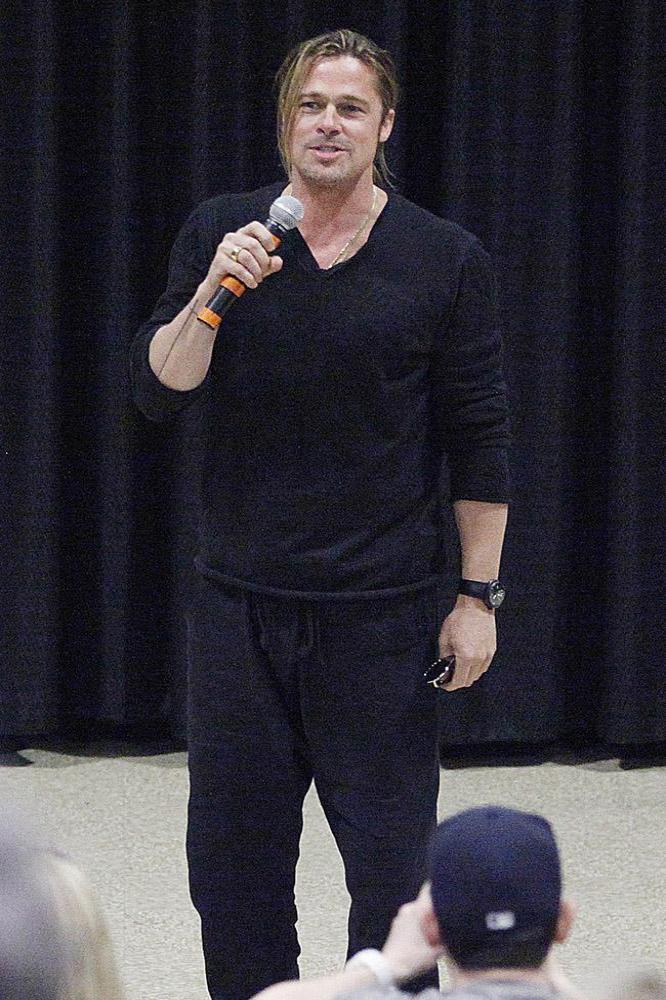 Actor Brad Pitt is set to produce a movie based on a shocking 2012 Steubenville, Ohio rape case.

Pitt and his Plan B partners have signed on to develop a film based on a Rolling Stone article about the crime, surrounding the sexual assault of a high school girl by a group of her peers.

Many of those involved recorded the incident and posted it to various social media accounts.

Brett Ratner and businessman James Packer recently purchased the rights to the 2013 magazine article about the rape.

The movie will centre upon so-called online vigilante Deric Lostutter's role in helping to reveal information and expose the cover-up surrounding the case by hacking into social media accounts and obtaining photos and Twitter messages about the horrific assault.

Lostutter is currently facing up to 20 years behind bars for his actions.