Bret Easton Ellis 'I Was Banned From Glaad Media Awards'

Bret Easton Ellis was "sad" to learn he was banned from the Gay and Lesbian Alliance Against Defamation (Glaad) Media Awards on Saturday (20Apr13) after causing uproar with a series of controversial tweets.

The American Psycho author, who is openly gay, had planned to attend the star-studded event in Los Angeles with a female friend, but he took to his Twitter.com page to vent after learning he wasn't welcome.

He tweeted, "As a gay man in a domestic partnership who plans to get married I'm sad to hear I've been banned by Glaad from attending tomorrow's event. Glaad is supposedly 'furious' about my tweets.

"And I'm guessing not the ones concerning my boyfriend or how sexy I think (Girls star) Adam Driver is".

The outspoken writer has sparked outrage within the lesbian, gay, bisexual, and transgender (LGBT) community with recent posts on the social-networking site, including one in which he declared Matthew Bomer shouldn't play Christian Grey in the movie version of Fifty Shades of Grey because he is gay.

In response to Ellis, Glaad vice president of communications Rich Ferraro tells The Hollywood Reporter, "Glaad spoke with the guest who was planning to bring Bret about some of Bret's recent remarks, which the gay community responded negatively to. We also asked for a time to sit down with Bret.

"They decided to replace Bret with a different guest and there has been no response to the offer of a meeting. We hope his tweets don't overshadow the high-profile allies and everyday LGBT people (honoured at the ceremony)". 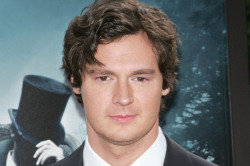 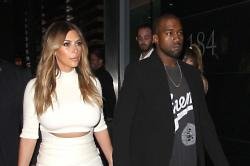 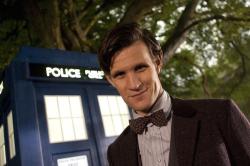