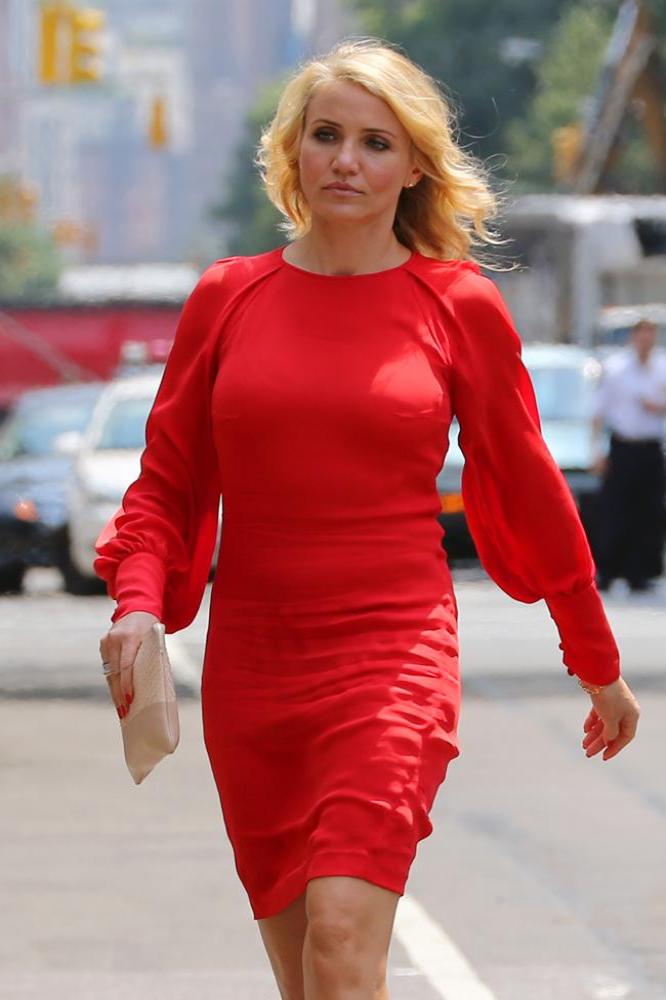 Cameron Diaz and rocker Benji Madden appear to have gone public with their romance after they were spotted strolling down a busy New York City street hand-in-hand.

The Charlie's Angels beauty sparked rumours she is dating the Good Charlotte star last month (May14) when they were seen going to the gym together before leaving in the actress' car.

They were reportedly introduced by Madden's sister-in-law, Nicole Richie, but have so far refused to comment on speculation that they are an item.

However, they seemed very much a couple earlier this week (beg03Jun14) when they were seen picking up coffees in New York City's West Village, before holding hands and walking the streets in the sunshine.

Madden is not the first musician Diaz has been linked to - she previously dated Justin Timberlake and Jared Leto, while the Good Charlotte star enjoyed a high profile romance with socialite Paris Hilton.