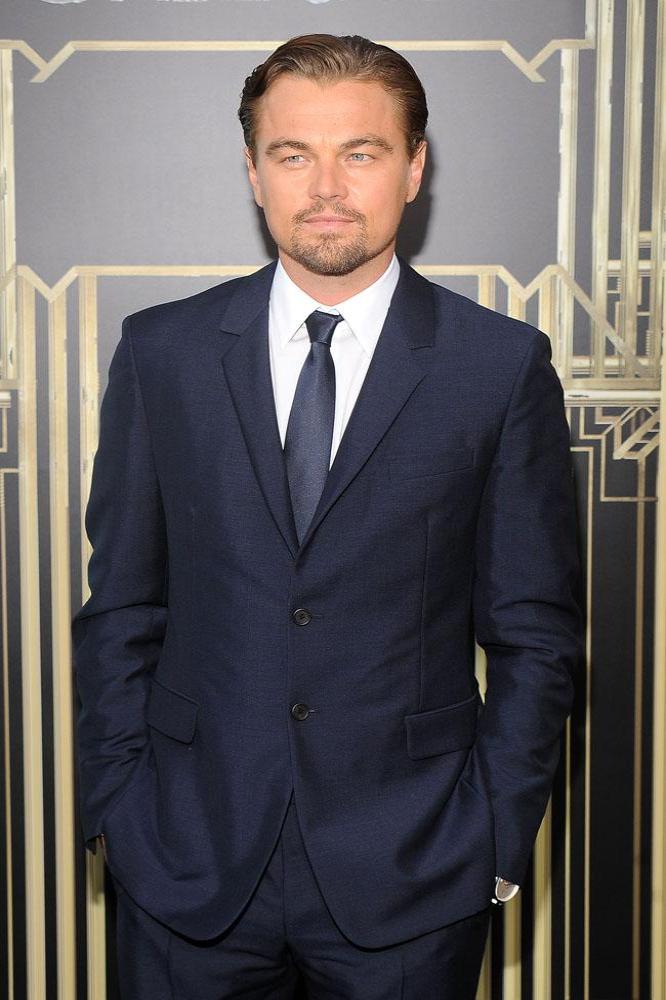 Leonardo DiCaprio, Nicole Kidman, Cindy Crawford, Carey Mulligan and Julianne Moore braved the rain on Wednesday (15May13) as they helped to kick off the 2013 Cannes Film Festival in France.

The prestigious annual event opened with the European premiere of The Great Gatsby, and its stars, DiCaprio, Mulligan, Tobey Maguire, Joel Edgerton and Isla Fisher, joined director Baz Luhrmann and a slew of other celebrities on the red carpet.