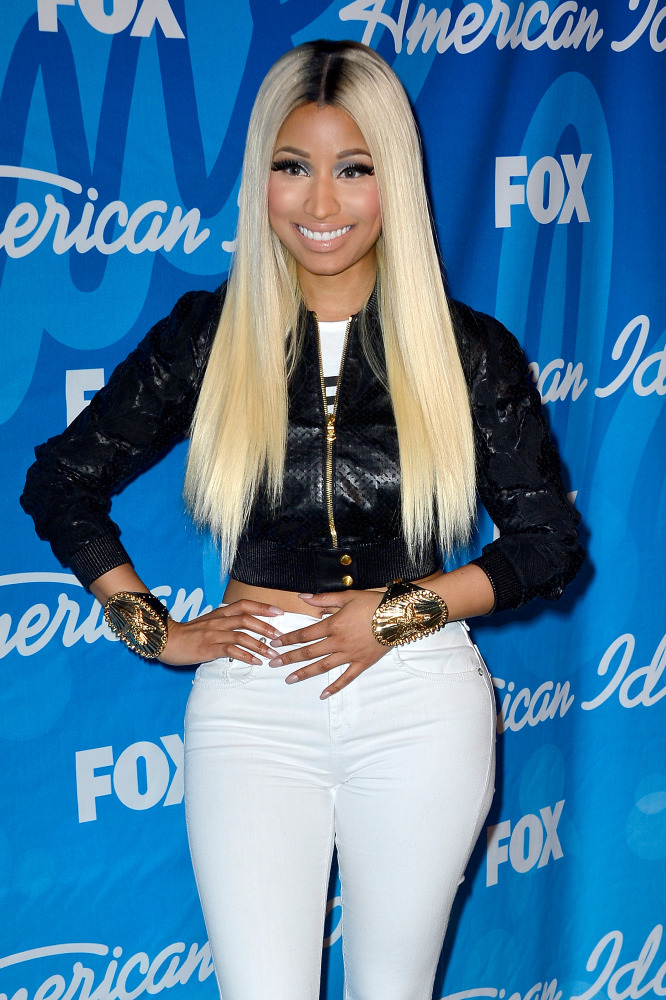 Dawn DaLuise was arrested and booked at West Hollywood station

A skin care specialist who has reportedly treated stars including Sarah Michelle Gellar, Alicia Silverstone and Nicki Minaj has been arrested on suspicion of plotting to kill a rival.

Dawn DaLuise, 55, was detained by police in California on Wednesday (05Mar14) and charged with one count of solicitation to murder.

DaLuise, who treated numerous famous clients at her West Hollywood salon Skin Refinery, has been held on $1 million bail.

A statement from the Los Angeles County Sheriff's Department reads, "Dawn DaLuise was arrested and booked at West Hollywood station... The investigation is still on-going relative to the male allegedly contacted by DaLuise to perform murder for hire... The motive for the alleged crime is over a business dispute with an esthetician competitor". 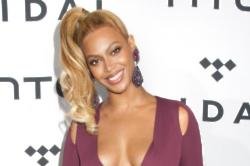 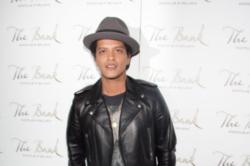