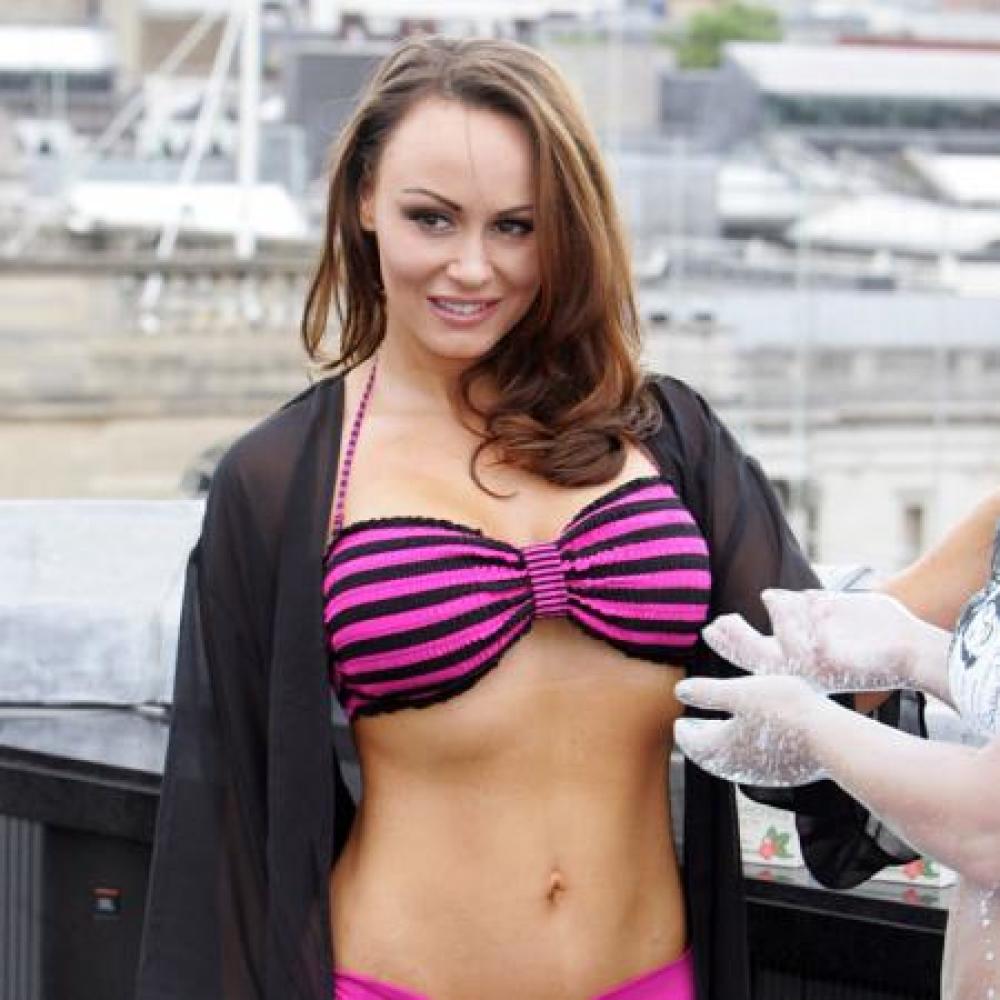 Chanelle Hayes in 2014 before her recent weight gain

The former 'Big Brother' star has revealed she's gained two and a half stone since unveiling her slimmer figure last year and once she manages to get the weight off again after hiring a personal trainer, she's hoping to follow in the footsteps of Jodie Marsh by competing in bodybuilding contests.

She said: "When I've lost the weight, I'd like to try bodybuilding - I like the muscly look! My aim is to look like a Victoria's Secret Model, if she clenches her muscles! I wouldn't like to go huge, though - I'd want to compete in the bikini category."

The 27-year-old star - who is currently dating businessman Josh Singleton after splitting from Jack Tweed last year - claims her weight problems stem from her addiction to sugar and biscuits.

She explained: "When I saw some recent bikini pictures of myself I just thought, 'Oh God, how have I allowed myself to get like this again? Food is my problem - it's a serious addiction. I actually think I have compulsive overeating disorder. Dieting is the hardest thing for me. I think about food all the time - I need to have my jaws wired!"

Chanelle added to Closer magazine: "I have a cup of tea with biscuits for breakfast, then I'll snack on cookies and crisps throughout the morning. For lunch I'll usually have a jacket potato with cheese or coleslaw, then I'll snack on biscuits throughout the afternoon. I can eat three packets of biscuits a day - they're really addictive. My sugar cravings are so extreme they're just like how I imagine heroin to be. For dinner, I'll have either fajitas with sour cream and guacamole, steak and chips, or a takeaway. Then I'll have a lemon meringue or cake for dessert." 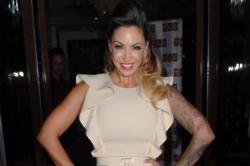 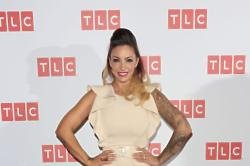