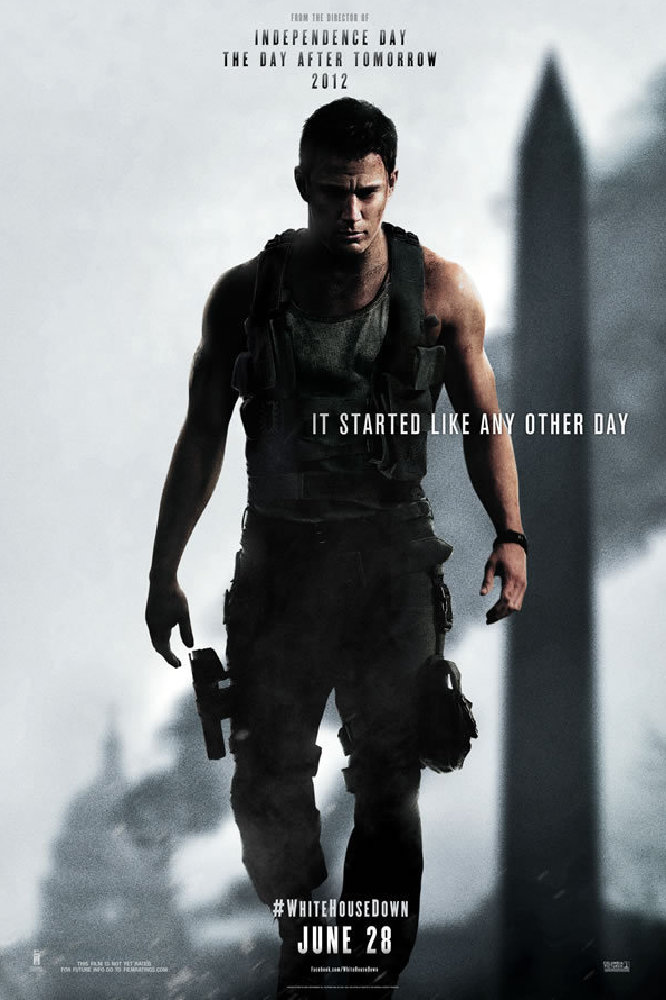 Channing Tatum was left embarrassed after his pregnant wife JENNA DEWAN-TATUM forced him to chase down Prince William and then mum-to be Kate Middleton during an event in London.

' But I said, 'No, we need a picture!' So I gave one of the (movie's) producers my phone to take a picture, because I needed a picture for Everly's baby book - we're both pregnant! Like, how cool is t

The Step Up couple spent the months leading up to their daughter's birth earlier this year (13) in England, where Tatum filming his new movie Jupiter Ascending just outside of the capital at the Leavesden Warner Brothers lot.

Next door, the iconic Harry Potter studio tour opened for the first time, with Britain's royal couple on hand to help launch the grand opening - and Dewan-Tatum was determined to catch a glimpse of the pair, much to her husband's annoyance.

For Jenna, she told U.S. chat show host Ellen DeGeneres on Wednesday (02Oct13) that she took it as an opportunity to not only meet the Prince William and the Duchess of Cambridge.

Jenna recalled, "We got word that Kate and William were gonna come and christen the Harry Potter Museum and I was like, 'Oh my God, we have to meet. She's pregnant, I'm pregnant, we're gonna be best friends. This has to happen. "They come that morning, and they're like 'Oh, they're leaving.' And I was like, 'Honey, we are going.' And he was mortified.

He was like, 'We are not chasing these people down,' and I said, 'Yes we are!' "We end up in the receiving line, and they come and see us and wave. And he's like, 'Okay great, we're good. We're leaving.' But I said, 'No, we need a picture!' "So I gave one of the (movie's) producers my phone to take a picture, because I needed a picture for Everly's baby book - we're both pregnant! Like, how cool is that? And they were cool as cucumbers...

After they left, I got the look (from Channing), that 'You know I just really embarrassed myself'.