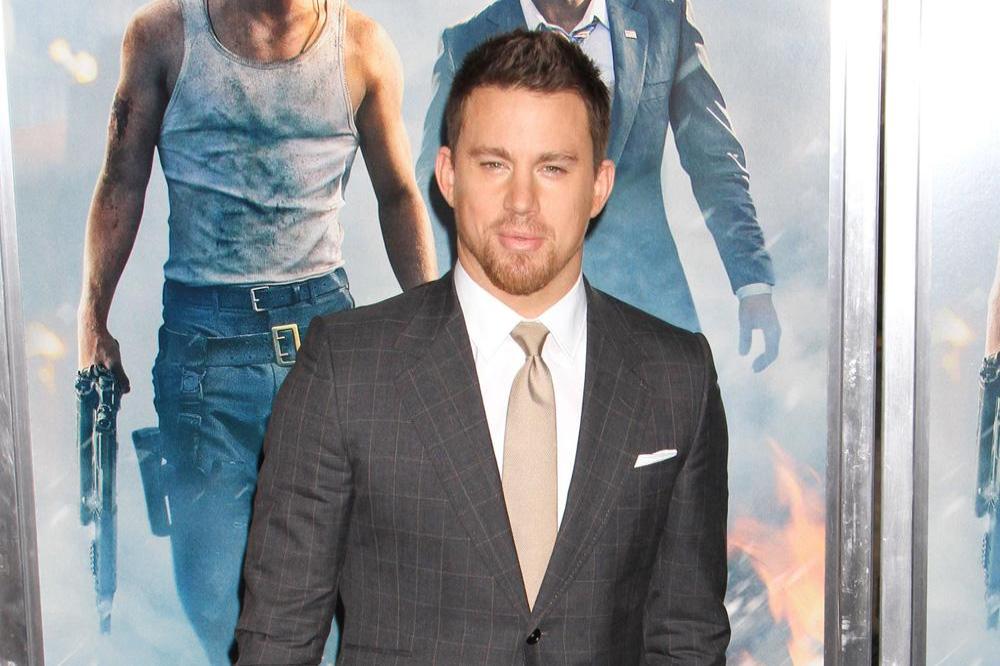 Actor Channing Tatum is reportedly in talks to make his directorial debut with a movie adaptation of Jo Nesbo's novel The Son.

The book will be released in Norway on Thursday and in the US in May and the Magic Mike star and his producing partner Reid Carolin are hoping to make the story their next project, according to Deadline.com.

Warner Bros. movie executives are also hoping Tatum will star in the movie, which centres on a man who is sent to prison after he takes the blame for crimes committed by others.

This isn't the first novel by the Norwegian author that is set to be adapted for the big screen - Martin Scorsese is attached to develop a film based on The Snowman and Leonardo DiCaprio will star in Blood On Snow, which Nesbo wrote under the pseudonym Tom Johansson.